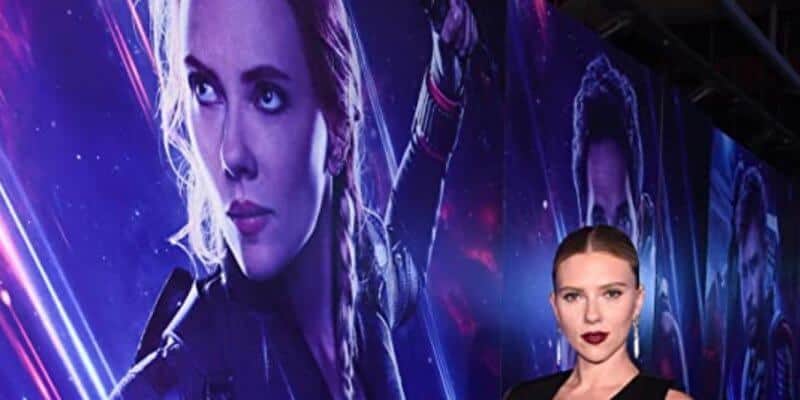 As Marvel fans around the world try to patiently wait Natasha Romanoff’s Black Widow origin film, fans were reminded of her Endgame fate by Scarlett Johansson herself- too soon?!

Scarlett Johansson some fellow Avengers actors for the Voters Assemble virtual event and trivia special with Vice Presidential nominee Kamala Harris to help raise funds for the Biden campaign. This is when Ant-Man’s Paul Rudd asked his fellow cast mates “Who did T’Challa pass the Gauntlet to? Was it Shuri? Spider-Man? Ant-Man? Or the Hulk?”

As the Avengers cast took a moment to think before answering, the Black Widow star Johansson answered, “I wasn’t there, so…”. You can see this play out in this Twitter post below.

she is worse than me ??pic.twitter.com/Lf2pqJEQky

This lighthearted joke unfortunately reminded fans of the fate Black Widow suffered in Endgame. In the comments of this post, Avengers fans claimed they weren’t sure whether “to laugh or cry”.

For those who aren’t aware or do not remember, in Avengers: Endgame, Black Widow sacrificed herself to obtain the soul Infinity Stone. She jumped from Vormir so that Hawkeye could get the soul stone and help restore all that was lost with the Thanos snap. However, this meant leaving Black Widow behind being killed off from the MCU. Black Widow is definitely a favored Avenger as she was one of the original Avengers cast and has grown with the franchise for the past 10 years.

But, all jokes aside, this lead to Johansson getting to reprise her role in her own origin film that’s set to debut in May 2021.

What do you think of this Black Widow joke? Was it too soon or just the right amount of funny? Let us know in the comments!