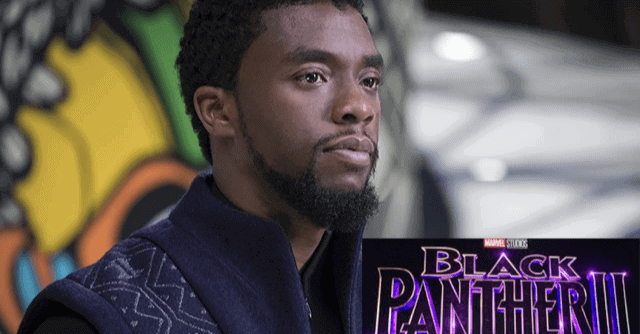 Since the unfortunate passing of Black Panther‘s Chadwick Boseman back in August, there has been plenty of speculation of how Marvel will proceed with their subsequent film. There have been plenty of rumors and fan fictions of how the story could take place without the title character.

Black Panther 2 was originally announced during the last D23 Expo. The film’s premier date was announced for May 6, 2022. Although now due to Boseman’s sudden passing, it is currently unknown if this date has been altered or delayed.

In September, rumors started circulating of how Disney/Marvel would proceed with the film. It was rumored that Boseman’s character T’Challa would most likely die off screen. This would leave the crown of Wakanda to be assumed by T’Challa’s sister, Shuri.

It is important to remember, that this was a reported rumor and Disney nor Marvel ever claimed this Shuri concept to be true.

Another more recent rumor regarding the use of CGI technology began circulating around. This seemed a bit more plausible as Disney has used this technology in their Star Wars films — and seemed to be having good success with the use of this method.

“No. There’s only one Chadwick, and he’s no longer with us. Sadly, our king has died in real life, not only in fiction, and we’re taking a little time to see how we continue the story and how to honor this chapter of what has unexpectedly happened to us, so painful and terrible to be honest. Chadwick wasn’t only a wonderful human being, every day of the 5 years we spent together, but also, I believe, that what he did as a character elevated us as a company, and has left his moment on history.”

It is important to remember that no official plot or story for Black Panther 2 has been confirmed by Disney or Marvel.

How do you think Marvel should proceed with Black Panther 2? Let us know in the comments!