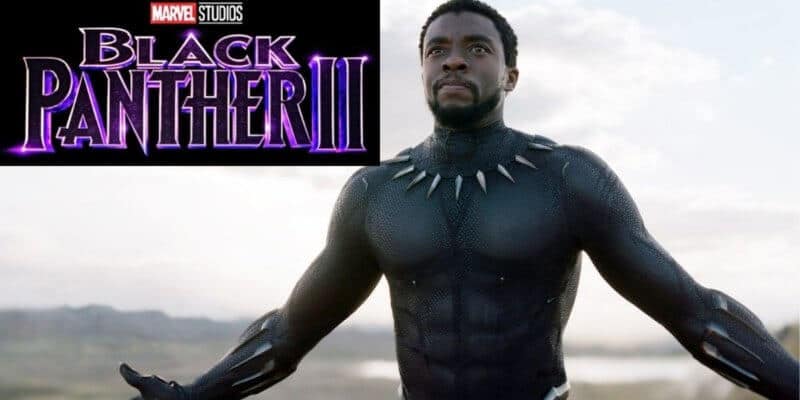 Marvel fans, celebrities, friends, and family are still mourning the loss of actor Chadwick Boseman, who suddenly passed away after battling cancer.

With the sudden tragic death of the talented actor, who brought T’Challa to life, Marvel and Disney were struggling with how to proceed with the already announced Marvel Cinematic Universe film — Black Panther 2

“Big studios don’t often [get] completion bonds,” says film finance attorney Schuyler Moore. “They are more prevalent in the indie filmmaking world. Sometimes, the big studios will look to ensure for a particular actor, but they usually have a particular reason for doing so. Otherwise, studios will just shoulder the risk [of sickness or death].”

We did report, however, that Marvel reportedly decided on how they would proceed with the film — Focusing on Shuri, who would assume the mantle after T’Challa dies off-screen, and become Wakanda’s new protector on a permanent basis. This could very well be the case, but without any appearances from Chadwick Boseman, fans may be left almost disappointed without having any sort of closure to T’Challa’s death. Marvel is aware of this and that is why, according to insider Daniel Richtman, Marvel is now considering CGI.

“I hear that Marvel might go the Carrie Fisher route by having a CGI double cameo to give Chadwick’s character closure,” he said.

Please keep in mind, like with any other rumor, there has not been any confirmation from Disney on this information. This is all speculation at this point in time.

How do you think Disney will proceed with Black Panther 2? Do you like the idea of using CGI to bring Chadwick Boseman back to the big screen? Let us know your thoughts in the comments below.