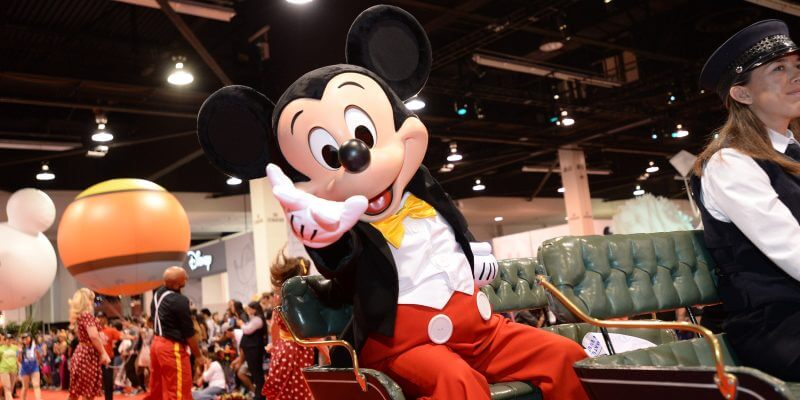 Day 2 of the D23 Expo 2017 has come and gone… and it was quite possibly the most unbelievable day of Disney surprises ever.

What begin with an exciting look at upcoming films from Walt Disney Studios, Lucasfilm, and Marvel Studios, wrapped up with an incredible flurry of non-stop reveals from Disney Parks and Resorts. It was a good day to be a Disney fan.

Today we:
– Learned of a fully immersive Star Wars hotel coming to Walt Disney World along with new details for Star Wars: Galaxy’s Edge
– Found out the Great Movie Ride will be replaced by the first-ever Mickey Mouse ride
– Saw big changes coming to Epcot including Ratatouile and Guardians of the Galaxy rides
– Were thrilled to hear the Tron roller coaster is coming to the Magic Kingdom
– Took a dive into Scrooge’s money bin
– Heard about the new Disney Skyliners skyway
– Saw Marvel Land announced for Disney California Adventure
– Marveled at many, many more Disney Parks announcements
– Got excited about augmented reality lightsabers and Holochess
– Finally saw more from Kingdom Hearts 3
– Got a glimpse of Mary Poppins Returns
– Met the new Aladdin and Jasmin
– Came face-to-face with Tim Burton’s Dumbo
– Went behind-the-scenes with Star Wars: The Last Jedi
– Witnessed a massive Marvel gathering from Avengers: Infinity War

And that is just some of what happened today. It was indeed a glorious day.

Tomorrow: One last day of surprises!

Comments Off on D23 EXPO 2017: Day 2 Highlights – The most epic day of Disney announcements ever