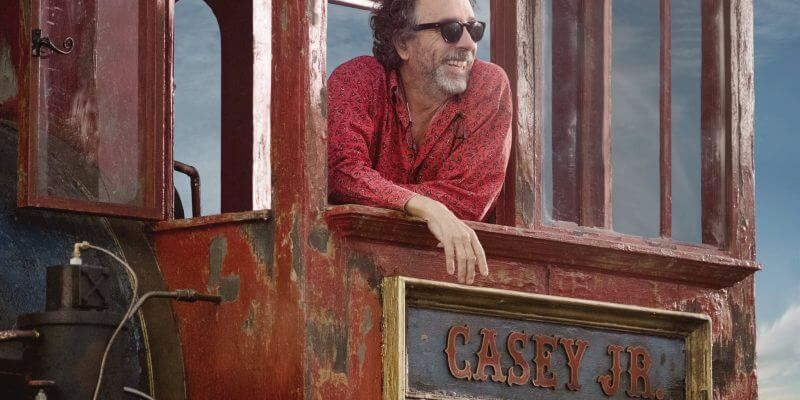 At the D23 Expo 2017, Disney has announced its cast for Tim Burton’s live-action remake of “Dumbo.”

Michael Keaton, Danny Devito, Eva Green, and Colin Farrell will be featured in this upcoming film.

A large maquette was also wheeled out showing what Dumbo will look like in the film.

[Photo removed per request from Walt Disney Studios. They had inadvertently shared the photo that was not intended to be released.]

Disney’s new live-action feature film “Dumbo” introduces Holt Farrier (Farrell), a former circus star who finds his life turned upside down when he returns from the war. Circus owner Max Medici (DeVito) enlists Holt to care for a newborn elephant whose oversized ears make him a laughingstock in an already struggling circus. But when Holt’s children (Parker and Hobbins) discover that Dumbo can fly, persuasive entrepreneur V.A. Vandevere (Keaton) and an aerial artist named Colette Marchant (Green) swoop in to make the peculiar pachyderm a star.