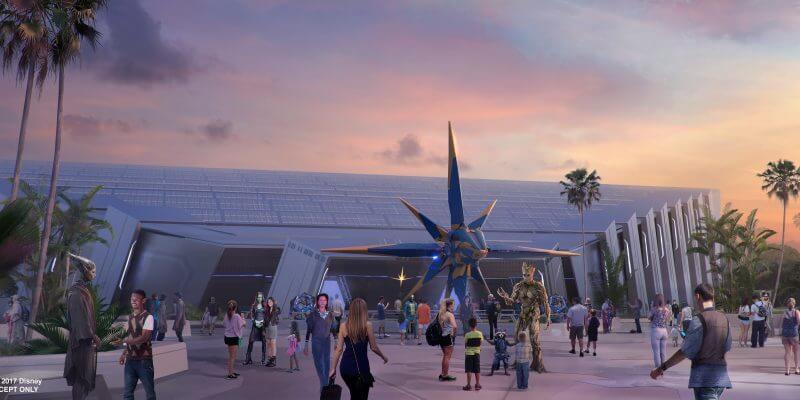 At the D23 Expo 2017, Disney Parks & Resorts announced major changes coming to Epcot. As Disney prepares to celebrate the parks’ 35th anniversary, they are Imagineering its future.

“We want to keep it true to the original vision while making it more timeless and more Disney,” said Disney Parks chairman Bob Chapek.

Future World will be getting a big overhaul, with new artwork shown off by Imagineer Tom Fitzgerald, who is in charge of the park-wide project. 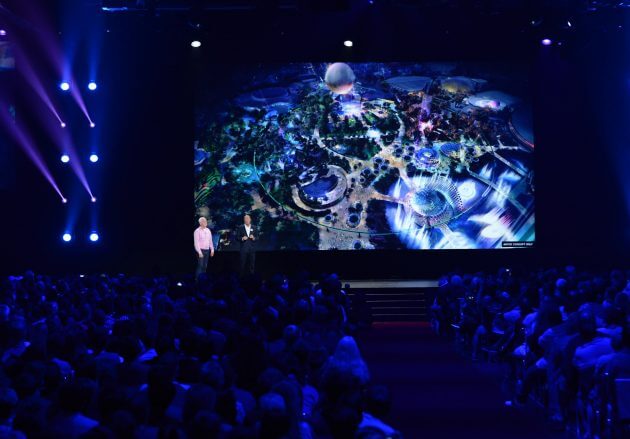 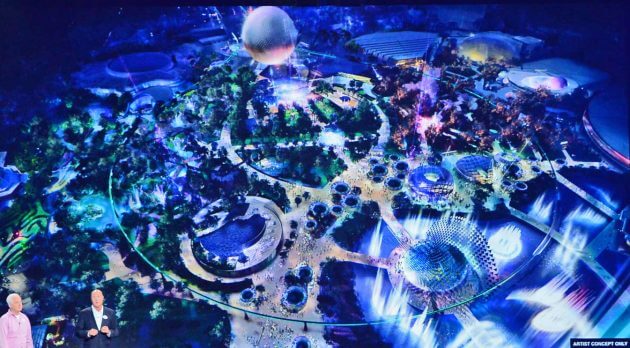 Disney officially confirmed the Ratatouille ride from Disneyland Paris will be coming to Epcot’s France pavilion. 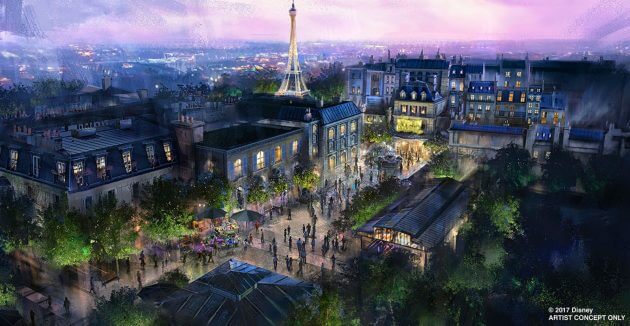 A Guardians of the Galaxy ride will replace Universe of Energy, which will close on August 13, 2017. Epcot is becoming part of the story, as Peter Quill enjoyed visiting the park when he was a kid on Terra / Earth. 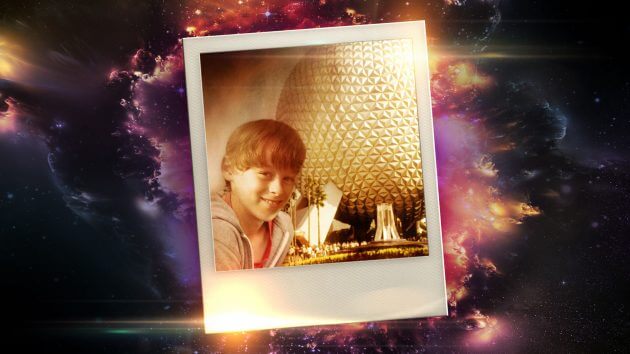 China will be getting a new seamless CircleVision film. 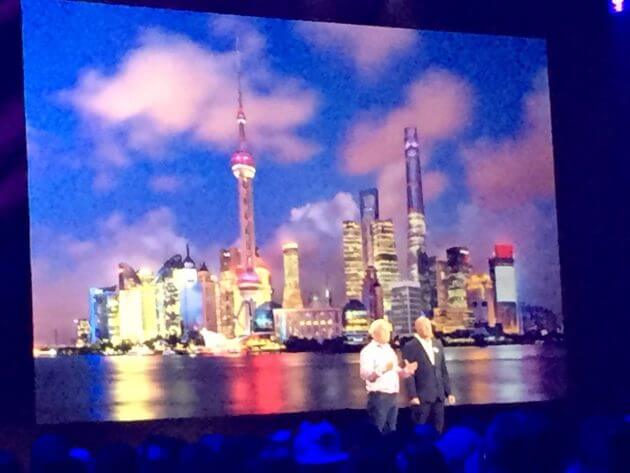 A new restaurant is also coming to the area next to Mission: Space.

The space-themed restaurant will make guests feel like they are dining amidst the stars.

“We know our guests love dining at Epcot – and the restaurants really are out of this world,” Tom said. “Now we’re about to create one that takes that literally.”

It will be operated by the Patina Restaurant Group, which also operates Tutto Italia and Via Napoli at Epcot and Morimoto Asia at Disney Springs.