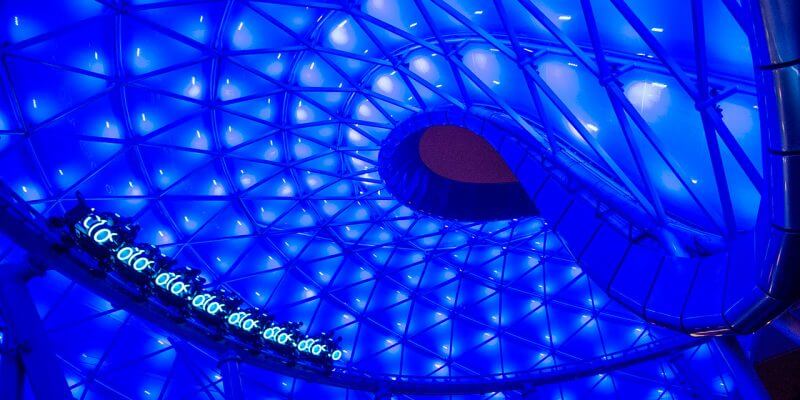 A new Tron attraction was just announced for the Magic Kingdom at Walt Disney World during the D23 Expo 2017.

The new ride will be built in a new area next Space Mountain, not replacing any existing rides.

The ride will be similar to the Tron roller coaster found in Shanghai Disneyland and should open by 2021.