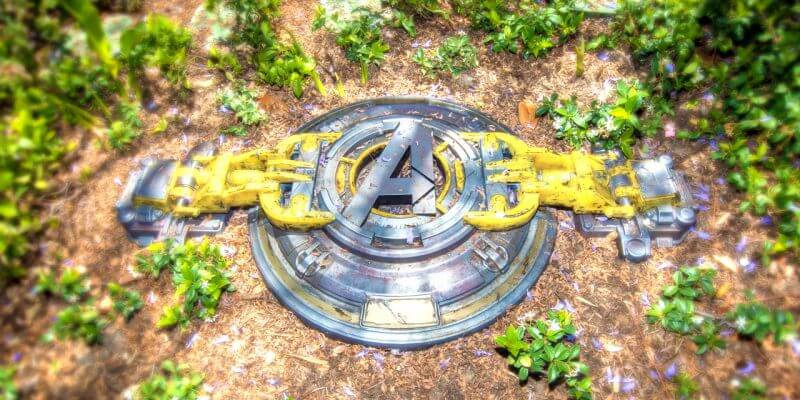 We now know what that Avengers hatch that appeared next to the Guardians of the Galaxy ride at Disney’s California Adventure was all about.

Marvel is continuing to move in to the Disneyland Resort in a big way as Disney just announced a new array of fully immersive experiences for Disney California Adventure.

Spider-Man and the Avengers will join what Disney is describing as a “completely immersive Super Hero universe” in the theme park.

Disney didn’t say much else about what exactly this means, other than to hint that you will be able to experience the world of Marvel in all new, more personal ways.