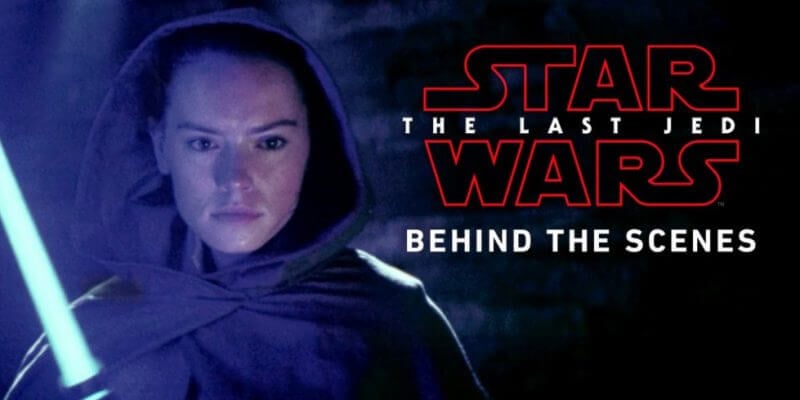 “Star Wars” fans were treated to exciting surprises at the D23 Expo 2017 at the cast of “The Last Jedi” took the stage during the Walt Disney Studios presentation.

“This is my first D23 Expo, but not my first time working for Disney,” said Johnson. “I used to work for Disney Channel.”

The group showed production photos and talked about making “The Last Jedi.”

“When I read the script, there were so many unexpected elements. This is a real game-changer,” said Hamill.

“We were all stunned and shocked when Carrie Fisher passed away. You will really appreciate her performance in The Last Jedi,” said studio chairman Alan Horn.

Laura Dern’s character is holding blaster in the fog in another photo. Dern confessed she said “pew pew” when she had the blaster on the set.

“My friends ask me what my experience was like, I always say I had the time of my life making Star Wars: The Last Jedi,” added Johnson

“I saw the original Star Wars when I was 10, so when you called me up I said let’s go!” excitedly added Del Toro.