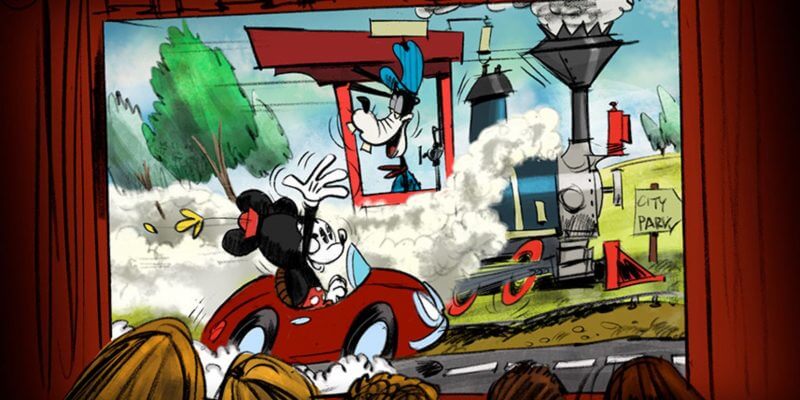 At the D23 Expo 2017, Disney announced the Great Movie Ride at Disney’s Hollywood Studios will be closing, replaced by a new ride centered around Mickey and Minnie Mouse.

The new attraction will be called Mickey and Minnie’s Runaway Railway.

Related: Guest Evacuated Off Mickey and Minnie’s Runaway Railway With Lights On!

“You’ll step into the movie screen and onto Goofy’s train” on this new attraction, which will place you inside a Mickey cartoon short. 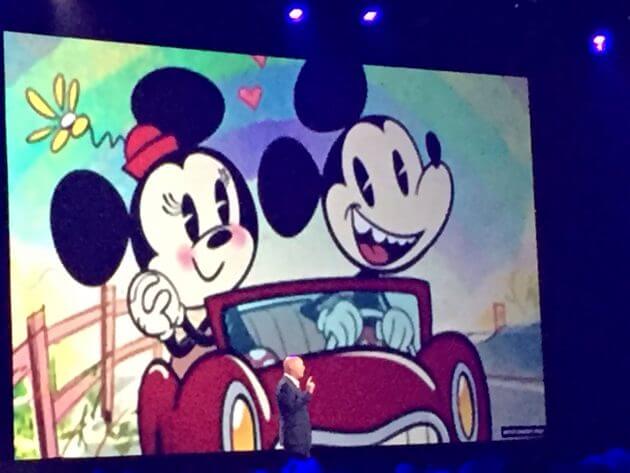 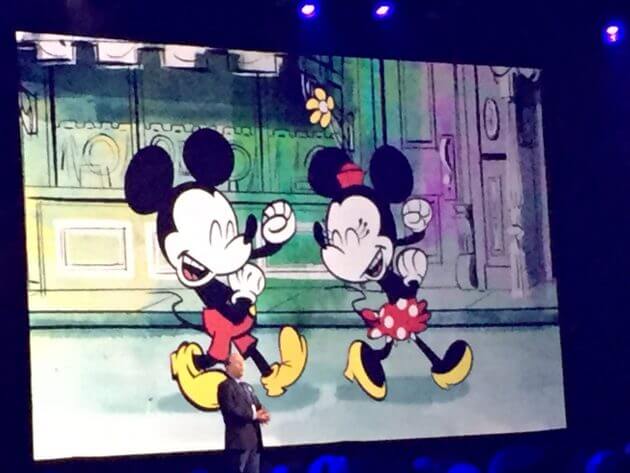 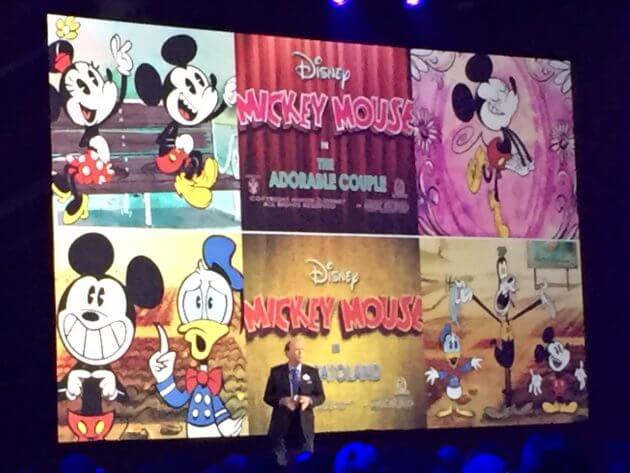 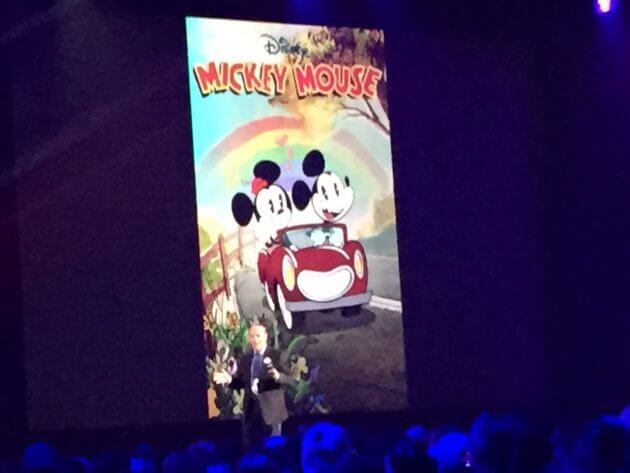 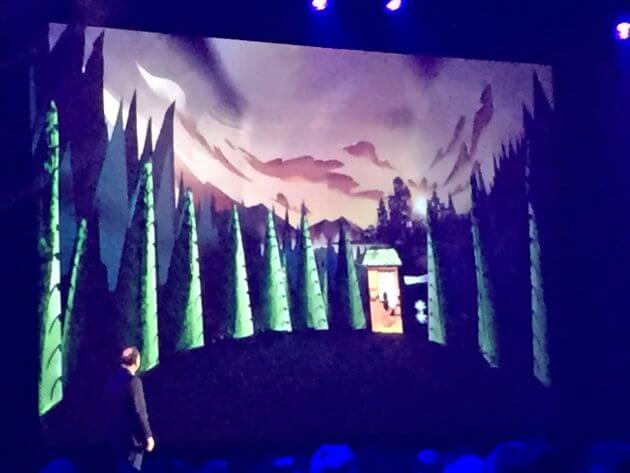 The attraction is inspired by the newest style of Mickey shorts and Disney animators are partnering with the parks to develop it.

It will feature new visual technology Disney’s Imagineers are calling “2 1/2 D” in which no 3-D glasses will be required to feel like there are three-dimensional images around you.

“This is one of the boldest…most impossible things I’ve ever worked on in almost 40 years of being an Imagineer. And you know what? That’s what I love about it. Well, that, and Mickey,” Kevin said. “This is not going to be a small attraction, it’s going to be game-changing.”

The last day of operation for The Great Movie Ride at Disney’s Hollywood Studios will be August 13, 2017.