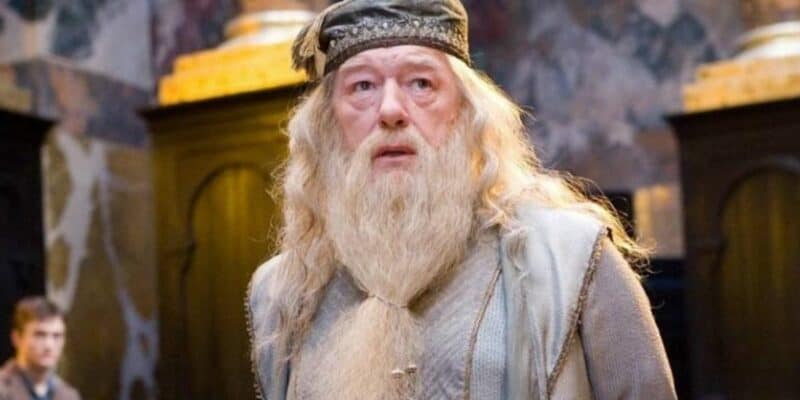 Mission: Impossible actor Simon Pegg has just been revealed as the new Hogwarts headmaster in the upcoming Harry Potter installment.

British actor Pegg, 52, is best known for his role as Benjamin “Benjy” Dunn in the Mission: Impossible series, in which he stars alongside Tom Cruise. Now, he’s stepping into the shoes of the headmaster at Hogwarts School of Witchcraft and Wizardry in the upcoming Hogwarts Legacy (2023), the open-world game set in the late 1800s that will serve as an unofficial prequel to the Harry Potter books and films, and the Fantastic Beasts spin-off series, while also resetting the Wizarding World timeline, as it isn’t necessarily considered canon.

This news follows rumors of a Harry Potter recasting, which could be on the cards with Warner Bros. reportedly planning to reboot the film series.

The Shaun of the Dead (2004) actor will be playing Dumbledore’s predecessor, Phineas Nigellus Black, who Pegg reveals is the “great-great-grandfather” of Sirius Black (Gary Oldman).

In a press release this afternoon, Hogwarts Legacy developers Avalanche Software shared a video in which Pegg is revealed to have lent his vocal talents to the game as the new headmaster.

Check out the official announcement video below:

Pegg says that his Hogwarts Legacy character is “in the [Harry Potter] books and in the films” in the form of “a portrait in Dumbledore’s office.” However, he describes Phineas as “the least popular headmaster in the history of Hogwarts,” as he’s “pompous” and “disinterested”.

“He’s just a bit of an idiot, really,” Pegg added. A far cry from Albus Dumbledore, then!

While there won’t be any main characters from the Harry Potter timeline in the game, characters such as ghosts Nearly Headless Nick and Peeves will appear throughout Hogwarts castle.

Hogwarts Legacy features extensive character customization, stunning open-world environments, the opportunity to become a dark wizard, and many endings depending on the path you choose.

While a number of Harry Potter fans have threatened to boycott the game due to its affiliations with Wizarding World creator JK Rowling, perhaps that will change now that an A-list actor like Simon Pegg is suddenly involved!

Hogwarts Legacy isn’t considered canon with the films or books, and, adding to that the fact that recent promotional material seemingly suggests that certain aspects of Wizarding World lore have been rewritten, as such, serves as a reboot of sorts.

Which other A-list actors do you think will be lending their vocal talents to Hogwarts Legacy? Let us know in the comments down below!