Disney Mysteriously Cancels ALL Fantasmic! Shows For Extended Closure - Inside the Magic 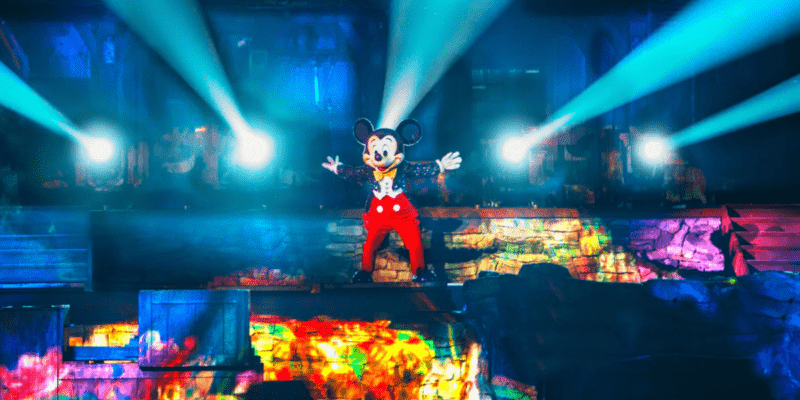 Disney has seemingly canceled multiple performances of the fan-favorite show Fantasmic! Is the coming Disney100 celebration to blame?

Fantasmic! has been a fan-favorite nighttime spectacular at Disneyland Park for over 30 years, mesmerizing millions of fans and generations as they journey into Mickey Mouse’s imagination. However, it would seem that the hit Disney show will take an abrupt break at the Southern California theme park.

Disney has apparently canceled all performances of Fantasmic! as the site states there are no available showtimes starting today, January 14, through February 9, except for two performances on February 3. As of this article’s publishing, the reason for these extended cancelations is unclear.

Disney could have decided to temporarily pause the fan-favorite show Fantasmic! as the Park gears up for the long-awaited debut of two brand-new nighttime spectaculars as part of the Disney100 celebration at the California theme park. However, these shows aren’t scheduled to debut for a couple of weeks, making it bizarre that the show has been paused already. Another reason could be supply shortages hitting Disneyland — as they have done at other Disney Parks recently. And lastly, it is possible that the site hasn’t added the latest scheduled performances, as it is constantly being updated and modified. However, these reasons are purely speculative as, again, Disney officials have not released an official statement addressing the extended closure.

As of this article’s publishing, Fantasmic! is scheduled to return to Disneyland Park on February 10 — after a nearly month-long closure — with two nightly performances at 9 p.m. and 10:30 p.m. on Fridays, Saturdays, and Sundays; and no performances Monday through Thursday.

It is essential to mention that this information is available as of this article’s publishing and can be updated and modified by Disney officials anytime. We urge our readers to keep an eye on the Disneyland app or the Disneyland website to ensure they have the latest information when planning their visit to Disneyland Park and Disney California Adventure Park.

Fantasmic! returned to Disneyland Park in May 2022 after an extended closure. The fan-favorite Disney show also made a triumphant return to Walt Disney World’s Disney’s Hollywood Studios in November 2022, receiving a standing ovation after its 2-year hiatus.

Is Fantasmic! your favorite nighttime show at Disneyland Park? Let us know in the comments below!