"Should Be Every Ride," Fans THRILLED With Filming Ban on Disney Park Coaster - Inside the Magic 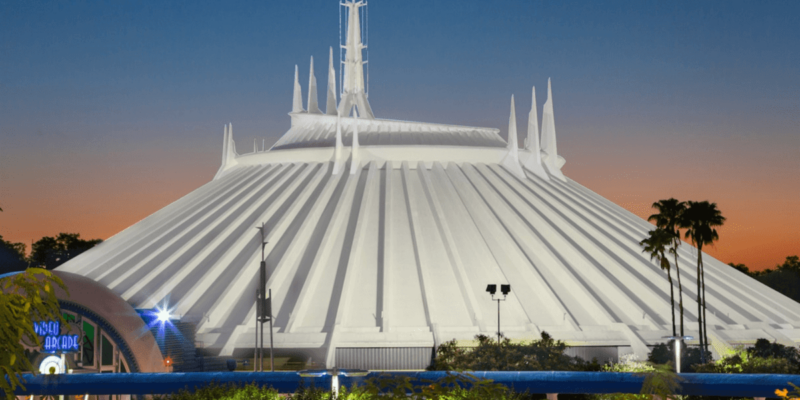 On Sunday, Walt Disney World Resort revealed that for Guest and Cast Member safety, filming is now prohibited on Space Mountain at Magic Kingdom. It quickly led fans to daydream that filming would be banned at Disney Parks altogether.

It comes as no surprise that Disney Park fanatics are thrilled with the new rules on Space Mountain. A Reddit post about the ban from u/austinalexn quickly amassed hundreds of votes of support and ecstatic comments. u/ugahairydawgs wrote:

Somebody had their flashlight out on Peter Pan last week, shooting it up toward the ceiling and the upper track guide. My son is still young enough that he thinks it’s magic that we just float away at the beginning of the ride, so we were having to distract him so he couldn’t see it.

Then we were in Haunted Mansion and there were two ladies who had their phones out the entire time there as well.

Just don’t get it. I would honestly be good if they banned phones on rides and in shows across the board.

“If I see one more person take a flash picture in the seance room on Haunted Mansion I might snap,” u/frostfall010 agreed. “Anyone’s who’s recording, particularly with a flash, is complete [sic] selfish.”

Overwhelmingly, fans met the news with a request to extend the ban to other Disney Parks rides. “Good. Now do Pirates and Mansion,” u/tomorrowschild said.

“SHOULD BE EVERY RIDE,” u/astorya wrote.

Inside the Magic will continue to report on filming bans at Disney Parks worldwide.

What do you think of the new policy about filming on Space Mountain?

Comments Off on “Should Be Every Ride,” Fans THRILLED With Filming Ban on Disney Park Coaster