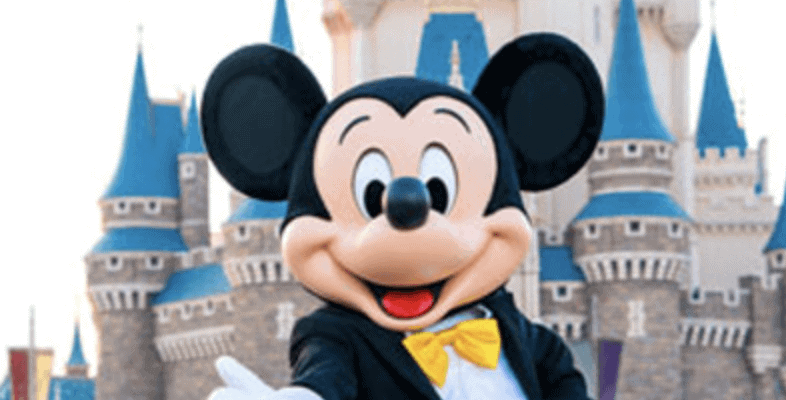 On Thursday, we reported that Tokyo Disney Resort had initiated a new policy that upset many vloggers, Disney influencers, and live streamers.

The new policy bans commercial filming, auxiliary equipment, and “public transmission or recording of any kind that may inconvenience other Guests.” Tokyo Disney Resort already bans filming on rides at Tokyo Disneyland and Tokyo DisneySea, which is one of the strictest Disney Parks policies in the world.

Disney Parks fans around the world are thrilled with this news. u/doordonot19 said they wish all of the Parks would instate stricter filming guidelines. “Who cares why, some vloggers are disruptive to the normal guests. who wants to go to a park and hear someone talk on a ride, have their camera in their face, or lights on in a dark ride etc.,” they wrote.

“What a dream,” u/Photomint said. “Tokyo Disney gets everything right.”

u/SyllabubDue said the policy should apply to all filming, not just marketing and vlogging:

I wouldn’t limit this to just vloggers. Nothing was more frustrating to be on Frozen with a family who used their iPad to film the entire ride. Ruined our experience having an iPad in our view of the ride. Similar experiences on Haunted Mansion as well, except it was a cell phone with their flashlight on. And during the Festival of Fantasy parade, we had a group of girls run up behind us, and thrust their phones in front of our faces (we are short).

It might seem fun to visit and review Theme Parks for work, but “Disney Adults” and Disney Influencers have been the target of intense backlash on social media over the past few months. Sometimes, it’s been for something as innocuous as crying while hugging Pluto at EPCOT. Many Guests feel that just being filmed for others’ social media content is “unbelievably rude” and “annoying.”

In another incident, fans petitioned The Walt Disney Company to ban two Disney influencers from Disneyland Resort in June after allegedly admitting to going to a Disney Park while sick. They later showed negative COVID-19 tests.

Do you think filming should be banned at every Disney Park?