Disney Attraction Reopens After Shutting Down For Retheme - Inside the Magic 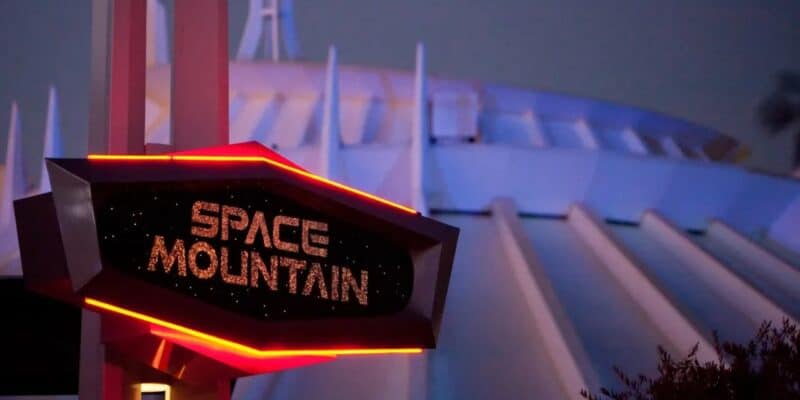 Disney’s iconic Space Mountain attraction has returned after a brief shutdown with an exciting new theme.

While Disneyland is home to some truly legendary attractions like Pirates of the Caribbean and “it’s a small world”, few compare to the thrills and chills offered by Space Mountain. As previously reported, Disneyland’s Space Mountain has now become Hyperspace Mountain just in time to celebrate “May the 4th” at the Southern California Resort.

The change to Hyperspace Mountain is directly tied to the beloved Disneyland After Dark: Stars Wars Nite events coming to the Park this month. Taking place on May 3, May 4, and May 27, Star Wars Nite will be the ultimate Star Wars extravaganza, packed with galactic fu, including an amazing pyrotechnical spectacle that will illuminate the skies with a Star Wars-themed fireworks show, March of the First Order, featuring Captain Phasma and her elite unit of Stormtroopers, A Galactic dance party, Sightings of various Star Wars characters throughout the evening, Star Wars-themed attractions, usually with shorter wait times, Star Wars-themed eats and treats, merchandise, photo opportunities, and much more!

Related: Disney’s Packed Parks Leave Guests Struggling, “There’s Nothing We Can Do”

Will you be experiencing Hyperspace Mountain?

Comments Off on Disney Attraction Reopens After Shutting Down For Retheme