Is 'The Muppet Christmas Carol' Overrated? - Inside the Magic 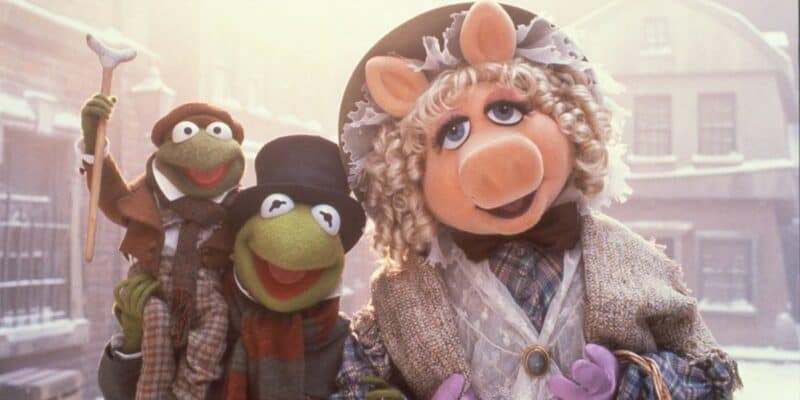 The Muppet Christmas Carol (1992) now has its own extended cut on Disney+ as part of its 30th anniversary. The new edition includes the restoration of the beloved song “When Love is Gone”, which was cut from the 1992 theatrical release but later found its way onto VHS and DVD.

Many fans of the film will no doubt be watching the extended cut this Christmas while rediscovering everything they love about the film. Since its release in 1992, The Muppet Christmas Carol has become a bonafide classic, but we must ask the question: is it overrated?

The mere mention of the word “overrated” where this film is concerned will likely have many screaming at their computer screens, but there are a number of Christmas classics that are widely considered to be overrated, from Love Actually (2003) to Elf (2003).

However, being overrated doesn’t necessarily mean that something is bad, but rather that the film is widely praised a lot more than it should be. Does The Muppet Christmas Carol fall into this category, or does it deserve all the love and attention it’s had over the last 30 years?

The Muppet Christmas Carol is an interesting flick, in that not only is it a Muppets movie, but it’s also an adaptation of the novel “A Christmas Carol” (1843) by Charles Dickens, which has been imagined countless times on the big screen, small screen, the stage, and beyond.

While The Muppet Christmas Carol is hardly the most faithful adaptation (it’s also a musical), it still follows all the important beats of that timeless literary classic, and has undoubtedly encouraged countless people to discover that book, not unlike the Harry Potter books, which introduced an entire generation of children to reading in general.

Related: Is ‘The Snowman’ Getting a Live-Action Remake?

For this reason alone, The Muppet Christmas Carol should be applauded. But how does it fare as a film and nothing more? Well, we could spend all day talking about everything we love about this film, but in short, it’s a charming, whimsical, heart-warming Christmas tale with timeless themes.

It also has Kermit the Frog, Miss Piggy, and Gonzo — what more could you want?

Related: 5 Reasons Why You Should Watch ‘Last Christmas’

The Muppets Christmas Carol Extended Cut is now streaming on Disney+, where you can also enjoy many other Christmas classics, such as The Nightmare Before Christmas (1993), A Christmas Carol (2009), Die Hard (1988), and the Home Alone movies.

Is The Muppet Christmas Carol one of your all-time favorite Christmas movies? Let us know in the comments down below!

Comments Off on Is ‘The Muppet Christmas Carol’ Overrated?