Is 'The Snowman' Getting a Live-Action Remake? - Inside the Magic 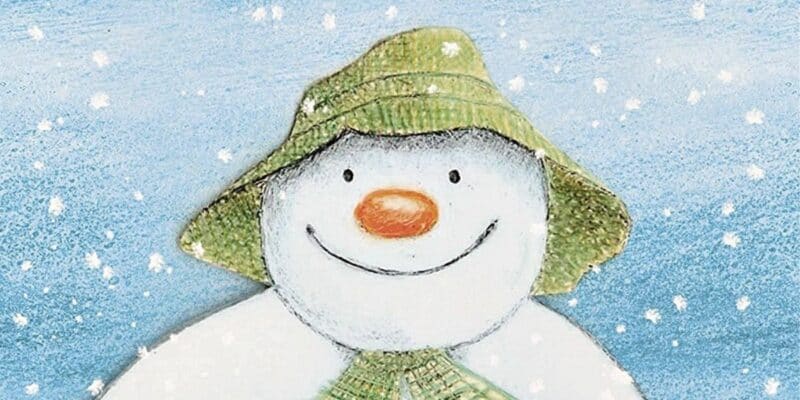 The Snowman (1982) is a timeless classic adapted from Raymond Briggs’ illustrated book of the same name. It premiered on UK television in 1982 and has since become a staple Christmastime experience, its popularity comparable to other national treasures such as Paddington Bear.

The animated film is only 27 minutes long, but it feels as wholesome as any feature-length Christmas classic, perhaps more so than many. But is it destined to join those other films by getting the live-action treatment? Is it a ship that has long sailed, or is it inevitable?

Related: 5 Reasons Why You Should Watch ‘Last Christmas’

The Snowman tells the story of wonder, innocence, and loss through some truly mesmerising animation, with an equally arresting score by composer Howard Blake, which includes the iconic Christmas song “Walking in the Air” by Peter Auty.

As for the possibility of a live-action remake, the first point worth addressing is just how incredibly charming The Snowman is, a rare quality that’s near-impossible to capture not only in live action, but in modern-day films and remakes in general.

Secondly, how could it even work? The filmmakers already had to pad out Brigg’s short illustrated novel into a 27-minute feature. A big-screen adaptation would need to flesh out the story in ways that would completely undo the brevity and the simplicity that makes The Snowman work so well.

With that said, there is some additional material in the form of follow-ups Father Christmas (1991) and The Snowman and the Snowdog (2012). Perhaps we should keep quiet, though, as we can hear the words already: The Snowman to get epic live-action trilogy. No, thank you!

As for whether or not we need a live-action remake of The Snowman is irrelevant, because the industry appears to know no bounds where such things are concerned. Or perhaps The Snowman is one of film’s few treasures that will forever remain sacred.

Not all remakes are bad, though, but we have a feeling that if The Snowman is ever brought to life in live action, we might be left feeling like the young boy James does when he finds his Snowman has melted on Christmas morning — a bit hopeless and defeated.

You’ll be glad to know that there are currently no plans for a remake of The Snowman in any shape or form (we think he’s perfect just the way he is).

As per the official website, here’s the synopsis for The Snowman:

“I remember that winter because it had brought the heaviest snow I had ever seen. Snow had fallen steadily all night long and in the morning I woke in a room filled with light and silence, the whole world seemed to be held in a dream-like stillness. It was a magical day… and it was on that day I made The Snowman.” — Raymond Briggs

The Snowman by Raymond Briggs was first published in the UK in 1978 as a wordless picture book featuring exquisite, pencil illustrations. It tells the story of a young boy who builds a snowman that comes to life at the stroke of midnight when a magical adventure begins. Click through the gallery below to see some images from the original picture book.

Author and illustrator Raymond Briggs sadly passed away earlier this year aged 88, while this Christmas, The Snowman celebrates its 40th anniversary in film. Over the last four decades, it has warmed the hearts of millions and continues to do so every year.

Would you like to see a live-action remake of The Snowman? Let us know in the comments down below!

Comments Off on Is ‘The Snowman’ Getting a Live-Action Remake?