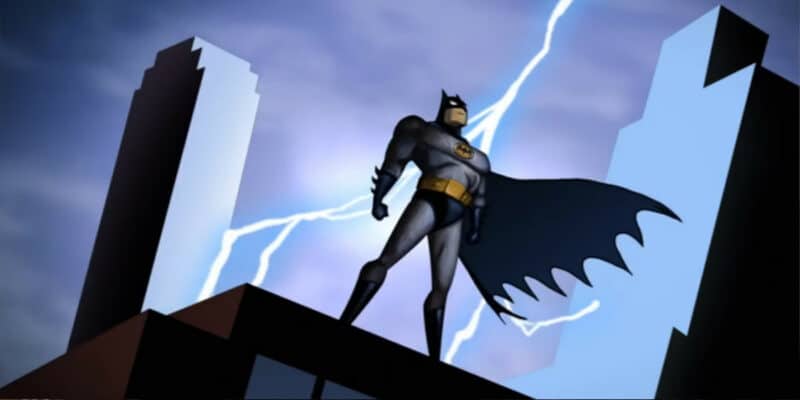 The Batman (Kevin Conroy) of a generation speaks once more!

For many who grew up in the 90’s and early 2000’s, Batman: The Animated Series was a definitive part of childhood. It was an introduction to the Dark Knight, and the whole Rogue’s Gallery of villains he fought against. It was a gateway to the entire catalogue of the superhero genre! As an introduction, it was a fantastic first step: the production quality was outstanding, the animation was smooth, the design impeccable, but what really sold it was the voice acting.

Two giants of voice acting, Mark Hamill of Star Wars fame played an irreplaceable Joker, who was both evil, and scary, but, not such that would make a child change the channel. Then there was Batman/Bruce Wayne himself, played by Kevin Conroy. The low rasp was menacing, yet reassuring, his Batman (Conroy) was flawed, yet capable. Channeling that classic Bob Kane Batman look, Children of that generation grew up watching Conroy’s Caped Crusader take down villains, and keep Gotham City safe for years, creating some fond comic book hero memories.

When these same kids grew a little older, they were treated to a nostalgic surprise: The new Arkham game series brought back those two principle actors, and gave gamers control of Batman (Conroy) and his iconic voice acting. In pure Batman style, players utilized the shadows to sneak up on, and pummel thugs, gadgets helped gamers across wide, and spooky environments in a mix of modern, and art deco style, and nods, or outright references to the entire Rogue’s Gallery were smattered all across the map for sharp eyed players to find. It was a good time to be a Batman fan! 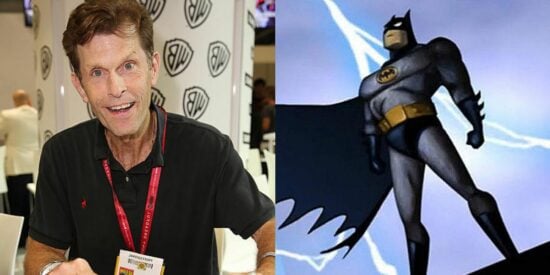 Then, on November 10th, 2022, tragedy struck the Batman community. Kevin Conroy, the voice of Batman for Decades, passed away after a bout with intestinal cancer. It was a shock, and a real blow to the entire community. Both fans, and Conroy’s costars alike expressed their tremendous grief at the loss of an actor who was taken too soon. Fans the world over were certain we would never hear Conroy’s Batman in another new project again. Until this week, that is.

As reported by The Direct, Kevin Conroy’s voice made one more appearance at the 2022 Game Awards as part of a trailer for a new game. In the trailer for Suicide Squad: Kill The Justice League, the ragtag group is seen pulling The Flash out of a courtyard, and into what looks like a warehouse. After some humorous and protracted dialogue from the antiheros, a noise is heard in the shadows, a guard is flung to the ground past a sign which reads, “Arkham Asylum”, then: The Dark Knight himself appears. The action cuts to black, and Conroy’s voice is once again heard, proclaiming, “I am vengeance! I am the night! I am Batman!”.

In what appears to be a return to the universe of the Arkham franchise, fans were also treated to the return of the legend Kevin Conroy himself. After a few moments of the black screen, a touching tribute appeared, saying, “Thank you Kevin”, with his Bat symbol below. While it’s unknown if the actor was able to record anything more than this game before his passing, it’s heartwarming for fans to hear him at least one more time.

What did you think of the Suicide Squad game trailer? Let us know in the comments below!