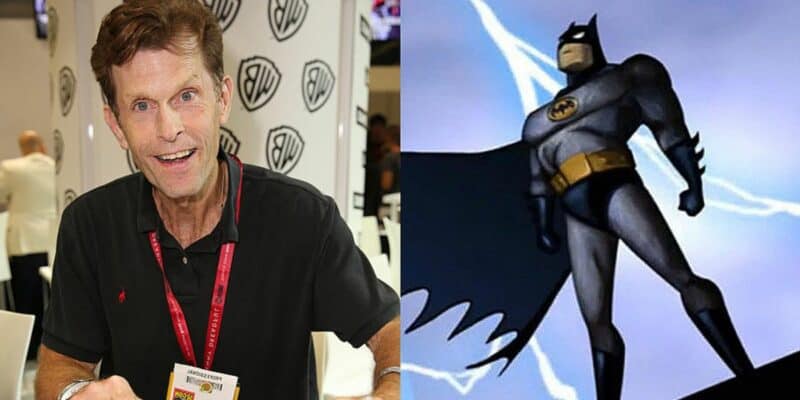 The Peter Mayhew Foundation confirmed on Twitter that the legendary actor had passed away:

“Members of the Batman animated family are reporting that Kevin Conroy has passed away.  We had the privilege of attending conventions alongside Kevin over the years and are heartbroken by this news.”

Earlier today, Diane Pershing, who played Poison Ivy alongside Conroy in Batman: The Animated Series, announced the death on her personal Facebook page:

“Very sad news: our beloved voice of Batman, Kevin Conroy, died yesterday. He’s been ill for a while but he really put in a lot of time at the cons, to the joy of all of his fans. He will be sorely missed not just by the cast of the series but by his legion of fans all over the world… RIP, friend.”

Conroy first portrayed Bruce Wayne and his superhero alter-ego in Batman: The Animated Series, which first aired from 1992-5. His performance, and the series, proved to be so popular among fans that he returned many times to portray the Caped Crusader.

Conroy acted in various animated TV shows and movies over the years, as well as in video games, including Arkham Knight and Arkham City, both of which received universal critical acclaim. Conroy most recently appeared in a 2019 episode of Batwoman.

The role of Batman has moved along various actors like Christian Bale in The Dark Knight trilogy, Ben Affleck in DC’s Justice League (2017) and Suicide Squad (2016), as well as the more recent version played by Robert Pattinson in Matt Reeve’s The Batman (2022).

What was your favorite version of Batman?