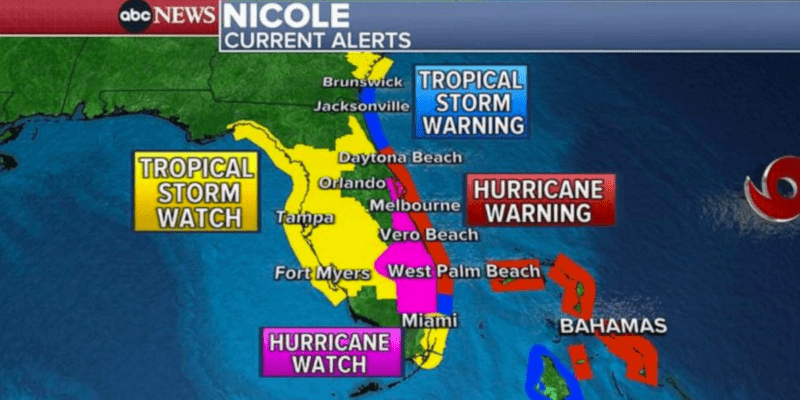 For the safety of our Guests and Cast Members, Disney’s Fort Wilderness Resort & Campground, Copper Creek Cabins at Disney’s Wilderness Lodge, Treehouse Villas at Disney’s Saratoga Springs Resort & Spa and the Bungalows at Disney’s Polynesian Village Resort will be closed Wednesday, November 9 through Friday, November 11. We are contacting Guests with current and upcoming reservations impacted by this change.

Guests may reschedule their trip or cancel their stay with us; any cancellation fees will be waived.

Performances of Hoop-Dee-Doo Musical Revue have been cancelled for Wednesday, November 9 through Friday, November 11 in light of the temporary closure of Disney’s Fort Wilderness Resort & Campground. Guests with pre-paid reservations will be automatically cancelled and refunded.

This is the second time this season that the Florida Disney Park has experienced closures due to a tropical storm. Tropical storm turned Hurricane Ian hit the Disney Parks in October, surpassing Hurricane Dorian, Hurricane Matthew, and Hurricane Irma as the worst storm to target the region in years. Central Florida, which typically avoids the worst aftereffects, faced significant flooding and wind damage.

Inside the Magic will continue to report updates on Tropical Storm Nicole.