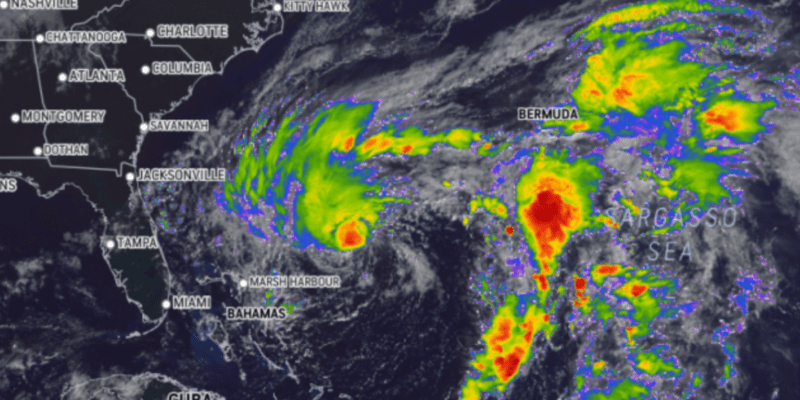 Tropical Storm Nicole seems to be barrelling toward the Florida coast as the state is preparing for a rare Hurricane in the month of November.

The state of Florida is still in recovery efforts on its western coasts from the impacts of Hurricane Ian back in September and, now, Nicole has been upgraded to a Tropical Storm, and several counties in Florida are already being issued a “Hurricane Warning” for later this week.

Due to the pending impacts, Walt Disney World Resort has been forced to announce several closures.

However, that closure was rescinded and– at least for now– these will stay open.

But, there is one closure that we can share. 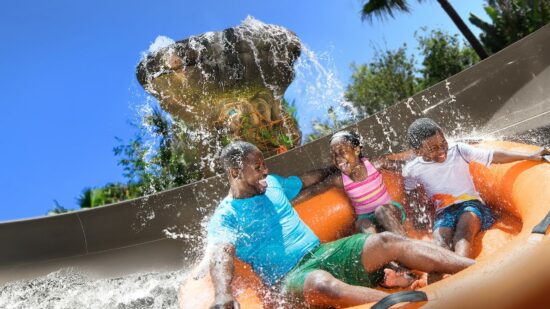 Credit: DisneyDisney has announced that Disney’s Typhoon Lagoon Water Park will close to Guests on Thursday, November 10. Disney’s Blizzard Beach Water Park has been closed for refurbishment and is still expected to reopen on Sunday, November 13.

Disney’s Typhoon Lagoon is scheduled to undergo a refurbishment and be closed for an extended period of time beginning Sunday, November 13.

Hurricane Ian and its effects on Central Florida caused all Disney Parks, as well as Disney Springs, to close. It’s unclear at this time if the closure procedures will be the same for Tropical Storm Nicole as they were for Hurricane Ian.

If you have a reservation at a Disney Resort, you can check the official Walt Disney World Resort website for the latest updates.

Inside the Magic will continue to keep you updated on closures and the latest information coming from Walt Disney World Resort in regards to Hurricane Nicole.