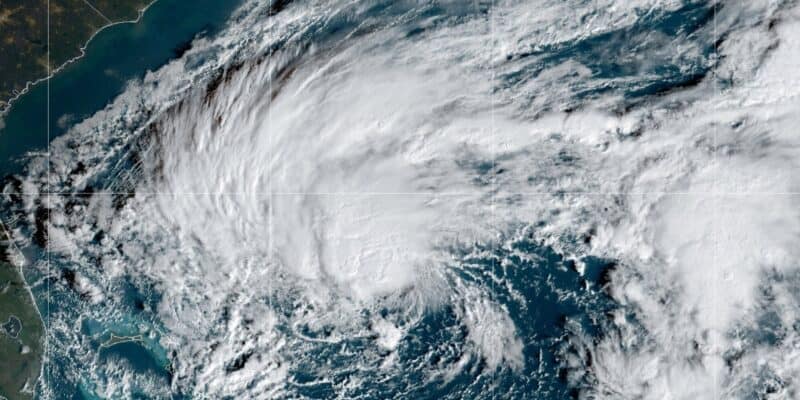 Walt Disney World, Universal Studios, and many other Orlando theme parks have been under a state of emergency since yesterday in preparation for Tropical Storm Nicole, and the situation continues to develop with the closing of more resorts. 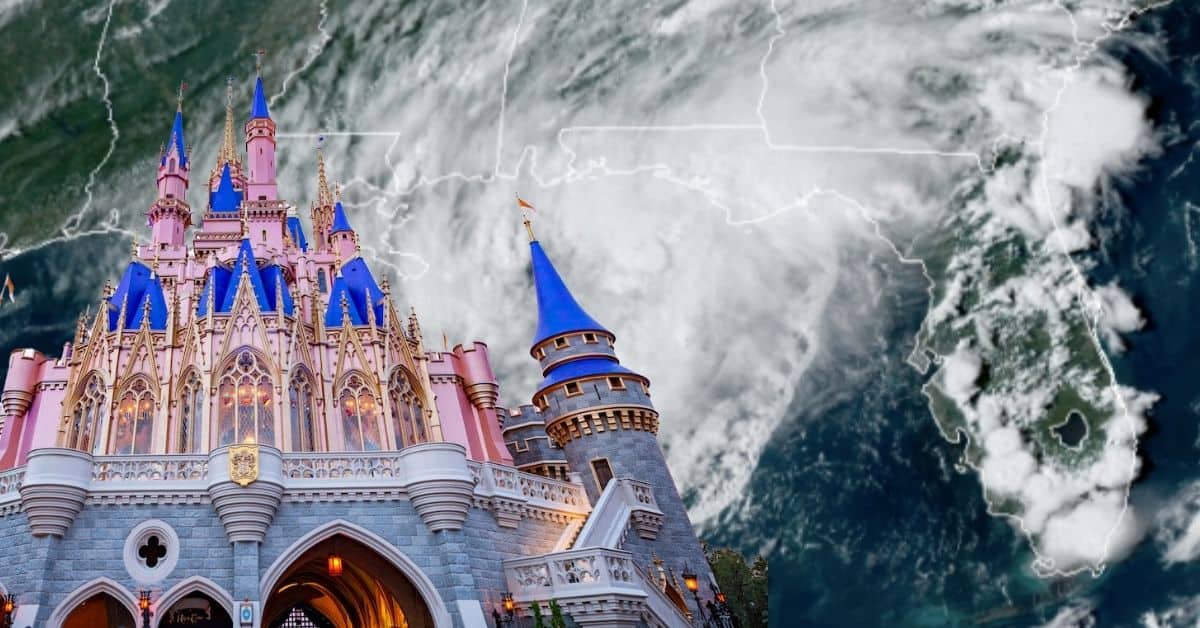 This season has not boded well for the Disney Parks, still recovering from the chaos of Hurricane Ian, and now Tropical Storm Nicole has caused more of their resorts and restaurants to close in preparation for the heavy weather. While Walt Disney World is currently operating under normal hours and practices, Disney has already announced a list of closures and delays due to Nicole’s activity. While this will undoubtedly effect many Guests trips to the Parks, Disney continues to strive for the safety and security of their visiting fans.

Related: Everything Closed at Walt Disney World in November

However,Guests with pre-paid reservations will be automatically cancelled and refunded. Disney has also announced that Guests with reservations at the previously-mentioned resorts may cancel or reschedule without any form of cancelation fees or payments.

Currently, there are no further announcements regarding any other resort or hotel closures. However, Guests traveling to the Parks at this time are encouraged to remain alert and aware of any changes to the schedules or Park/resort availability. While Disney will certainly update their information as quick as they can, it would also be beneficial for visitors to monitor the weather and reports as Tropical Storm Nicole draws even closer.