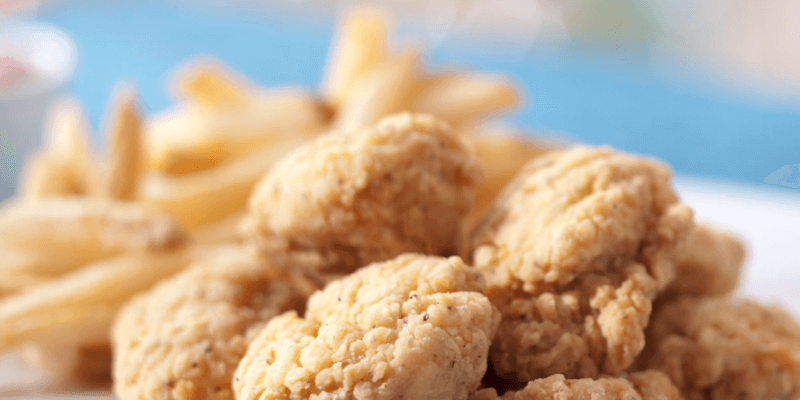 We recently reported that Walt Disney World Resort increased almost all food and beverage prices around the Disney Parks, Resorts, and Disney Springs. This decision came just a year after The Walt Disney Company announced that it would reduce portion sizes across the Disney Parks, a decision that CFO Christine McCarthy said would be “good for some people’s waistlines.”

Despite increasing costs, Guests have long complained that the Disney Park experience is less magical than it used to be. According to fans on Reddit, food quality has decreased as prices have increased.

User u/gridemoney noticed that Disney swapped most of its chicken nugget offerings for chicken tenders: “They aren’t even good chicken tenders which makes it all the worse.”

Some fans said complimentary offerings, like condiments and topping bars, have also gone downhill. “And they changed their honey mustard. It used to be Ken’s and now it’s Heinz, which isn’t even comparable!” said u/Unic0rn239.

u/NoAngle9522 called it a “massive problem,” saying that the changes are a “disgrace.”

These aren’t the first complaints of declining food quality at Walt Disney World Resort. In July, we reported on Guests who received an inedible, burnt pizza at Via Napoli in EPCOT. In August, many fans said the food at Magic Kingdom, EPCOT, Disney’s Hollywood Studios, and Disney’s Animal Kingdom is no better than fast food.

Have you noticed changes in Walt Disney World food quality?