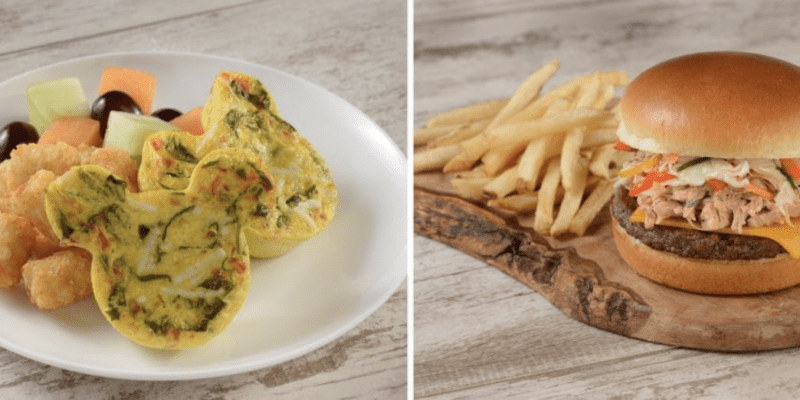 Ever since, Disney Guests have been complaining about the quality of food at Disney restaurants. We have written on the disappointing lobster roll from Columbia Harbor House, the hollow Mickey Beignets, the new prix fixe service at Be Our Guest, and more. Now, another Guest is voicing their disappointment, saying Disney Parks food is “fast food at best”.

One Disney World Guest took to social media to voice their disappointment and concerns with the Parks.

“Food is not as good as it used to be,” the Guest began. “Food in the Parks is fast food at best. Quality of food used to be much higher.”

This is something that many other Guests have been complaining about. Although Walt Disney Company CFO Christine McCarthy recently indicated that in order to start cutting costs, Disney plans to begin “reducing portions” at Disney Parks restaurants, the food quality is an entirely different aspect Guests are not happy with. And, according to a Disney manager, the food quality is not because of Disney cutting costs and, instead, is due to supply chain issues.

The Guest did go on to say that Disney Springs has “by far the best restaurants”.

Disney Springs has a wide variety of restaurants, some of which are owned by third parties, including The Edison, CityWorks, Planet Hollywood, The Polite Pig, Paradiso 37, and more.

We do want to note that if you are ever upset or unsatisfied with a meal at Walt Disney World, be sure to tell a nearby Cast Member. Disney is also striving to ensure their Guests have a magical time and will be able to make the necessary adjustments moving forward.