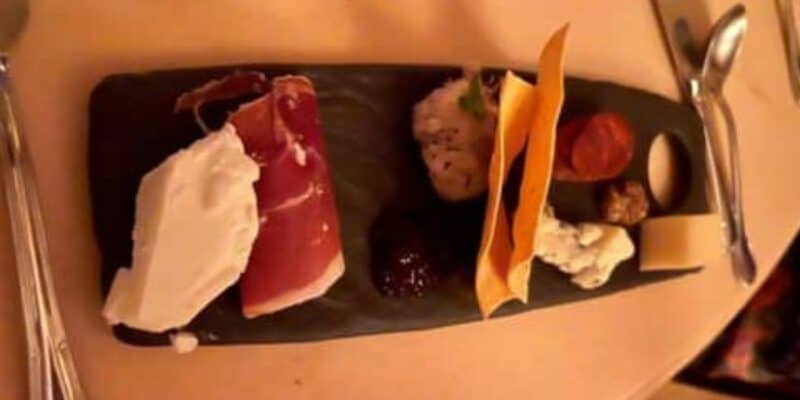 We recently reported on how Disney Guests are complaining about the quality of food at Disney restaurants. This comes just weeks after Walt Disney Company CFO Christine McCarthy indicated that in order to start cutting costs, Disney plans to begin “reducing portions” at Disney Parks restaurants as it “would be good for Guests’ waistlines.”

However, it seems that the food quality is not because of Disney cutting costs and, instead, is due to supply chain issues, according to a Disney manager.

A recent Disney Guest took to Reddit to share how they noticed food quality going down, which sparked a conversation amongst many others. Though many complained, especially since prices continue to increase, some brought up a valid point as to why this is happening — and it isn’t Disney’s fault.

In fact, it’s because of supply chain issues.

One Reddit user commented on the post, explaining that the current supply issues, which has affected many ever since the ongoing pandemic began last year, is the reasoning behind the current quality of food at Disney Parks:

Supply issues, which are hitting everywhere. Many restaurants in and outside Disney are having trouble getting ingredients from suppliers. Add to that staffing issues meaning they are likely understaffed, and possibly dealing with less experienced chefs and kitchen staff.

To which, another user chimed in saying a manager actually went from table to table at one of the restaurants letting Guests know the struggles they are dealing with due to the ongoing pandemic:

Yeah I talked to one of the managers (he was going table to table) and it was like preaching to the choir. He was really good and gave me a better understanding of what they’re dealing with on his end/why things are the way they are. My real beef is with Disney choosing to charge more money when they don’t need it this corporation has more money then they’ll ever know what to do with. But I understand that’s not on the staff