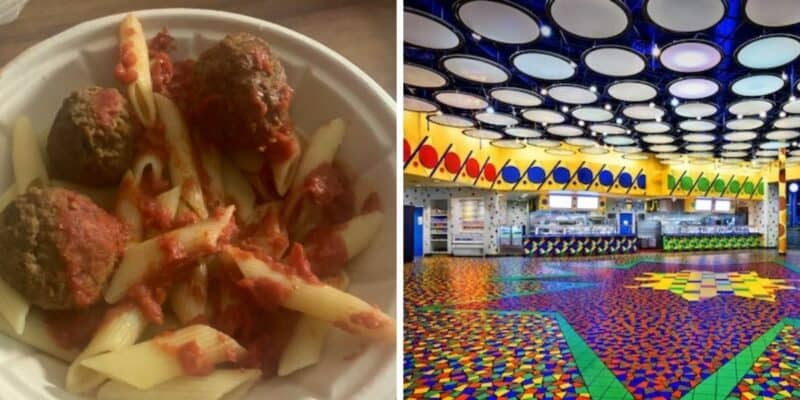 We recently reported on Be Our Guest in Magic Kingdom receiving some backlash due to portion sizes versus the price of the meal. Now, another dining location in Walt Disney World is being talked about amongst fans for a similar situation.

Related: Disney “Back to Normal”? Cafeteria Style Is BACK at This Resort

A Walt Disney World Guest recently posted a photo to Reddit of their meal from the quick-service location at Disney’s Pop Century. The Guest ordered the penne pasta and meatballs meal. The meal was served in a bowl, along with a breadstick and cost $12. However, the meal was lacking tomato sauce and the Guest was not happy with how their meal was presented.

The following photo was posted to Reddit along with the caption “This was $12. They don’t believe in sauce apparently.”

This was $12. They don’t believe in sauce apparently. from disneyparks

Other Disney fans are not hesitating to comment their thoughts on the photo, most in agreement with the original poster. One user said:

And another user chimed in, writing:

Someone else simply commented:

And lastly, one user brought up a theme park competitor, writing:

Ok, this is legit Six Flags material. Disney, do you need to talk to someone? Is something wrong? We’re all friends here, your safe, you can tell us. We won’t judge.

There were others who chimed in telling the Disney World Guest that if they really wanted more sauce, they should have just asked the Cast Member at the location.

Since original publication, Disney has reached out to Inside the Magic to provide a photo of what the pasta dish at Pop Century is supposed to look like, which you can see below. 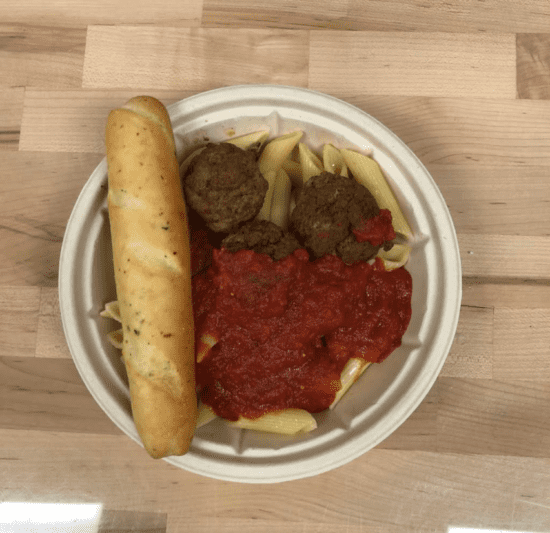 Have you ever eaten at the quick-service location at Disney’s Pop Century? Do you enjoy the food? Let us know in the comments below.