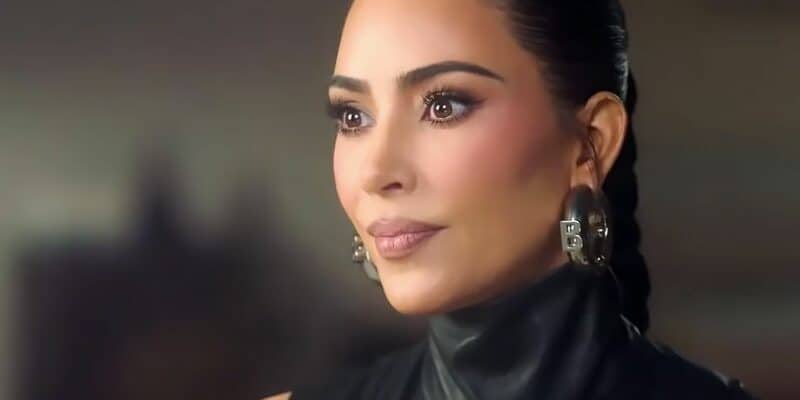 Kim Kardashian shares her thought on the Marvel Cinematic Universe.

Everyone knows about the Kardashians, but no one would’ve expected the reality star to show up in the MCU. For the longest time, Marvel has focused on fun cameos with different MCU characters rather than giving fans a quick celebrity cameo.

After She-Hulk: Attorney At Law, it seems Marvel may have to reconsider how they will use cameos. Megan Thee Stallion briefly appeared in the episode and shocked fans after she started to twerk with Tatiana Maslany’s Jennifer Walter/She-Hulk.

Now, Kim Kardashian wants to join the MCU and will likely play herself. As a major celebrity, it would be hard to have Kim Kardashian have a consistent role in the MCU without distracting fans since she isn’t known as an actress but as a reality star.

With this in mind, other celebrities might snag a role. It isn’t the first time other celebrities have found a role, but they managed to play minor characters like Sylvester Stallone, who starred as a Ravager, and Harry Styles, starring as Eros in Eternals (2019).

Kim brought Marvel into the conversation after talking about Paw Patrol in a recent interview where she made it clear that she would love to act in a Marvel movie:

“Paw Patrol. A Nickelodeon kid’s dog movie. Would I act? I would if something fun came about. Maybe a Marvel movie, that would be so fun to do. I’m not actively looking, but I think things just come when they’re supposed to.”

Kim had a minor role in the Paw Patrol movie, but that is nothing close to being involved in an MCU project. She stated that she isn’t actively searching, but Marvel could easily reach out to the celebrity and find a way to bring her into the MCU, just like Megan Thee Stallion.

Fans might have to worry about the type of cameos Marvel will plan as it seems that the MCU will continue doing whatever they want instead of listening to fans. After the disappointment of Doctor Strange in the Multiverse of Madness (2022), some fans feel like Marvel won’t be able to do cameos correctly, while others are worried that Marvel does too many cameos thus making the franchise feel less important due to the weekly cameo or twist.

Do you want Kim Kardashian in the MCU? Let us know what you think!