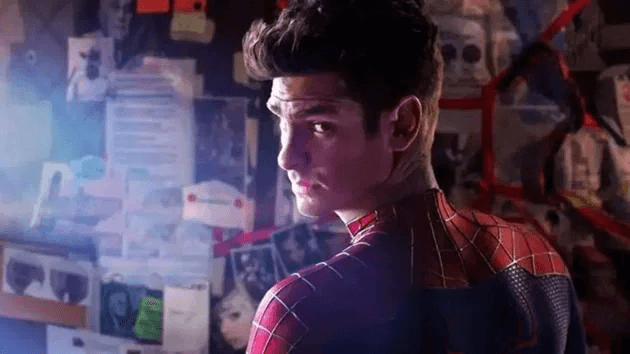 Due to the amount of fame Andrew Garfield has, it shouldn’t be surprising that another celebrity would come out and attack him over one of his acting decisions.

Despite returning to play Peter Parker/Spider-Man in Spider-Man: No Way Home (2021), Garfield has become busy acting in other projects such as Tick, Tick, BOOM! (2021) and The Eyes of Tammy Faye (2021).

Garfield is known to be a method actor meaning that he goes out of his way for some roles to be more in characters by choosing not to participate in certain events or to behave in a certain way so that he could provide a better performance as the character.

Related: Fans Lose It After Andrew Garfield Dressed Up As A Mouse

Drew Barrymore thinks Garfield’s method acting is a joke as she believes Garfield makes a bigger deal out of his acting than needed. She referred back to Garfield’s role in Silence (2016) and how she wasn’t impressed with this achievement:

Drew Barrymore reveals she is not impressed with Andrew Garfield’s method acting choice of giving up sex for six months: “Yeah, so?”

Drew Barrymore reveals she is not impressed with Andrew Garfield’s method acting choice of giving up sex for six months:

Garfield isn’t known for wild method acting decisions like Jared Leto, but this is definitely an unexpected event since Barrymore hasn’t commented on Garfield’s method acting earlier. Knowing that Garfield is very popular with fans, this slight disagreement and attack from Barrymore won’t shake the actor’s reputation or career because most fans won’t care about Garfield’s acting choice.

If anything, they would care more about seeing him again as Spider-Man which could easily happen in Avengers: Secret Wars (2025). As Garfield continues to take on more diverse roles, it’s very likely that other celebrities will go out of their way to joke about the actor’s style of acting, but that’s to be expected for someone like Garfield with a loyal fan base.

Do you think Garfield’s method acting decision was odd?