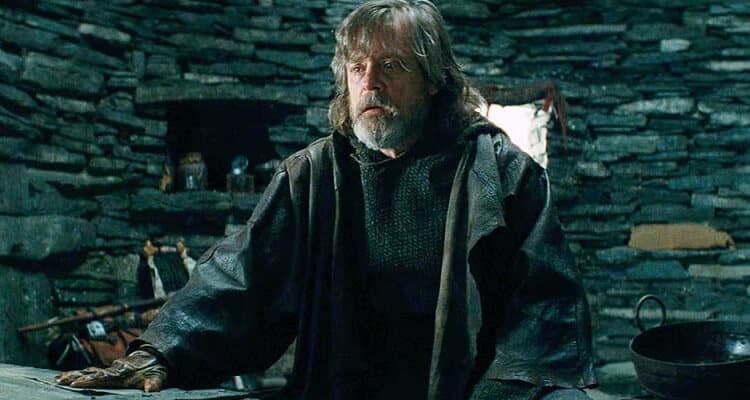 After some time, Rian Johnson finally shares some news about his Star Wars trilogy.

Despite making the most divisive Star Wars project, Rian Johnson was offered to continue working with Star Wars and make his own trilogy of movies. It didn’t take long for him to get busy after Star Wars: Episode VIII – The Last Jedi (2017) as he directed Knives Out (2019), a mystery movie he wrote and directed.

After the tremendous success of Knives Out, Johnson has been working on a sequel for the movie, leaving fans to wonder if the director will ever return to Star Wars. As part of his press for his upcoming movie, Johnson shared some insight on how he still felt about The Last Jedi and his future projects with Lucasfilm.

In the interview with Empire Magazine, Johnson  shared that the trilogy will indeed happen, but it’s a matter of when since the director is very busy and having tight schedules makes it hard for the director to return to Star Wars anytime soon:

“It’s just at this point a matter of schedule and when it can happen. It would break my heart if I were finished, if I couldn’t get back in that sandbox at some point.”

Rian Johnson confirms that his Star Wars trilogy is still in the works!

"It’s just at this point a matter of schedule and when it can happen. It would break my heart if I were finished, if I couldn’t get back in that sandbox at some point."

Knowing that Johnson still has a trilogy doesn’t mean Star Wars will die off. If anything, his trilogy might be better since the director might not be allowed to include any legacy characters in his movies, thus making it impossible for him to ruin another character like Luke Skywalker.

Some fans love The Last Jedi, so it won’t be a surprise if fans are divided when Johnson’s trilogy finally starts production, and some fans get excited while others worry about the project. Johnson is very much aware of what The Last Jedi did to the Star Wars community, so the director probably feels the weight of working on another project and probably wants a different reaction for his new movie.

What are your thoughts on Rian Johnson’s new Star Wars trilogy? Let us know what you think!