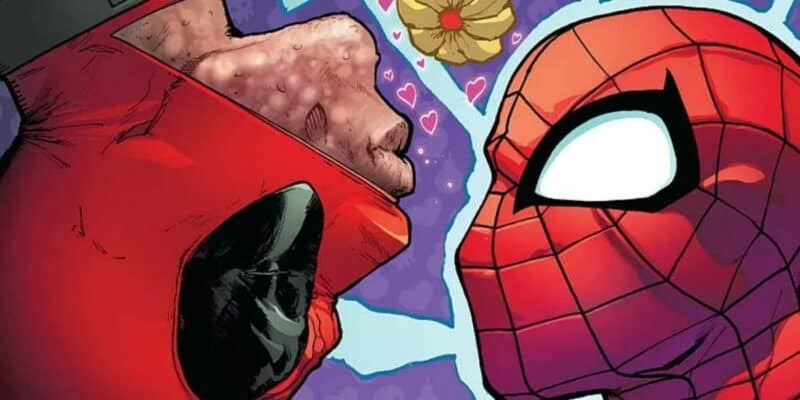 Marvel Studios have been mum about when Deadpool 3 will debut in the Marvel Cinematic Universe. The rest of 20th Century Fox’s ­X-Men characters may not show up until 2025 as the contracts will not allow Kevin Feige to recast them. Luckily, Ryan Reynolds will reprise his role as Wade Wilson/Deadpool and just recently revealed he is backing training to play the Merc with a Mouth again. But with no confirmed release date in sight, Marvel fans will have to settle for the new Deadpool series hitting comic book stores this November by Alyssa Wong and Martin Coccolo. 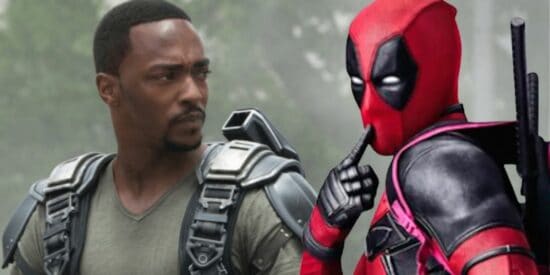 Despite the fact Deadpool is celebrating his 30th anniversary, Deadpool fans have not had many issues to add to their pull list during his Nerdy 30. His most recent solo series by Kelly Thompson and Geraldo Sandoval ended in January 2021 with only his limited 4 issue run Deadpool: Black, White & Blood by Mike Allred, Sanshiro Kasama, and Christopher Yost and a reprint of his graphic novel Deadpool: Bad Blood, rereleased as a serial by Chad Bowers, Chris Sim, and Deadpool creator Rob Liefeld.

“Deadpool’s next era begins this November and he’ll have to be more lethal than ever to handle what’s coming his way! Wade Wilson’s new ongoing series will be written by Alyssa Wong, known for her acclaimed work on thrilling books like STAR WARS: DOCTOR APHRA and IRON FIST, and drawn by Martin Coccolo, the artist currently wowing readers in the action-packed HULK VS. THOR: BANNER OF WAR crossover. The two rising Marvel stars will take out their pent up aggression on everyone’s pizza-faced, jabber-mouthed, misguided, hate-to-love, love-to-hate fave in new DEADPOOL adventures loaded with riotous violence and relentless body horror.”

Alyssa Wong promises the new series will be “chaos incarnate.” As for that tease of body horror, Marvel elaborates that:

“The world knows Wade Wilson is one of the top mercenary/assassins in the Marvel Universe, even if he is simultaneously the most annoying one… but he’s pushing to make that recognition official as he auditions for the elite group known as the Atelier. Now, he has 48 hours to kill one of the world’s most famous supervillains. Only problem? He’s been kidnapped, and something… strange… is GROWING INSIDE HIM.”

What could be growing inside the Merc with a Mouth? Marvel also teases that their most popular pansexual Avenger will get a new romance. He recently divorced his wife, Shiklah. And with Deadpool, anyone or anything could be his next paramour. And perhaps a new alien or monster could impregnate Deadpool in his new series.

Marvel comics did something similar when Venom got Eddie Brock pregnant in Venom #164 (2018) by Mike Costa, Mark Bagley, Scott Hanna, Dono Sanchez-Almara, and Clayton Cowles. Deadpool also has a “child” with Peter Parker/Spider-Man named Itsy Bitsy, though she was created via cloning, not mpreg. Mpreg, short for male pregnancy, is a popular trope in fanfiction.

More on Deadpool in the Marvel Universe

Deadpool (2016) and Deadpool 2 (2018) are both streaming on Disney+, which has caused some parents to be upset over the highest-grossing R-rated superhero film being mixed with other family-friendly options. Free Guy’s Shawn Levy is set to direct the movie, and the writing team of Rhett Reese and Paul Wernick is returning from the first two Deadpool films.

Let us know in the comments if you will pick up the new Deadpool series this November.