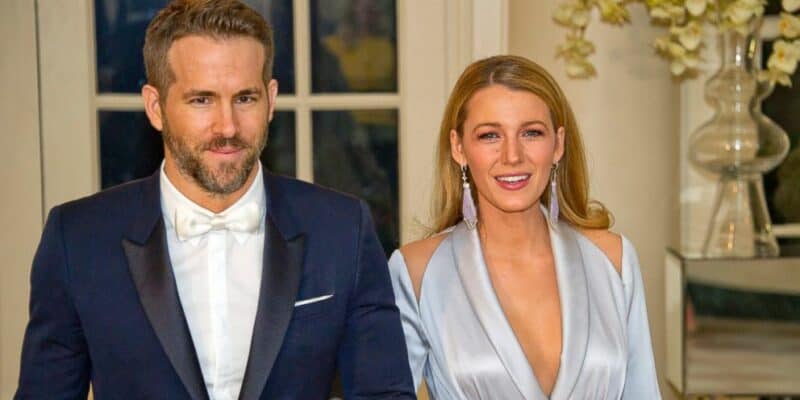 As noticed by Bleeding Cool, Morrison had a stunning announcement in their latest annotations of The Green Lantern Season Two, which followed the adventures of one of the most popular DC Comics’ Green Lanterns, Hal Jordon. Grant Morrison said:

“Nurse Leylo Olaqua was introduced in Season 1 #2 but here we learn she and Jordan have a romantic history. I wanted to suggest that a boho Lothario like Hal Jordan with a whole universe of worlds at his disposal would tend towards a pansexual persuasion.”

Grant Morrison has been working as a comic book writer and artist for over twenty-five years. Their credits include notable titles from both DC Comics and Marvel Comics, such as Animal Man, Doom Patrol, JLA, Batman, and New X-Men.

They would have expanded on Hal Jordan being pansexual in later issues, but DC Comics canceled the series due to low sales. Morrison said:

“This was one of a few stories I had planned from the outset for a potential Season 2 and as the title suggests it started as a vague Assault on Precinct 13 riff. Arriving here felt like a major milestone on the way to getting through what now felt more like a war of attrition, what with disappointing sales and a shocking lack of serious engagement from the general comics readership.”

Ryan Reynolds infamously played Hal Jordan in one of the worst comic book movies of all time – Green Lantern (2011). Green Lantern has an audience score of 45%, and the Tomatometer sits at 26%. Ryan Reynolds seems to regret the disaster of the movie, and at the end of Deadpool 2 (2018), Deadpool travels back through time to kill Reynolds for considering taking the role.

Ironically, the superhero Reynolds is now more famous for playing; Wade Wilson/Deadpool, is also pansexual. The Merc with a Mouth first appeared in The New Mutants #98 (1991) by Fabian Nicieza and Rob Liefeld. He would be confirmed as pansexual by Deadpool (2013) writer Gerry Duggan.

Per Wikipedia, pansexuality can be described as:

“[The] sexual, romantic, or emotional attraction towards people regardless of their sex or gender identity. Pansexual people may refer to themselves as gender-blind, asserting that gender and sex are not determining factors in their romantic or sexual attraction to others.”

Marvel Studios has been working on Deadpool 3, starring Ryan Reynolds. Free Guy and The Adam Project director Shawn Levy has signed on to direct. Deadpool and Deadpool 2 writers Rhett Reese and Paul Wernick are currently writing the script. Previously, Bob’s Burgers writers Wendy Molyneux and Lizzie Molyneux-Logelin were working on the first draft.

Deadpool 3 will be the Marvel Cinematic Universe’s first officially r-rate film but does not currently have a release date. It is rumored that Wade Wilson could cameo in Doctor Strange in the Multiverse of Madness, and it is not clear if Deadpool will be pansexual in the MCU.

Let us know in the comments what your favorite hidden gem on Disney+ is.