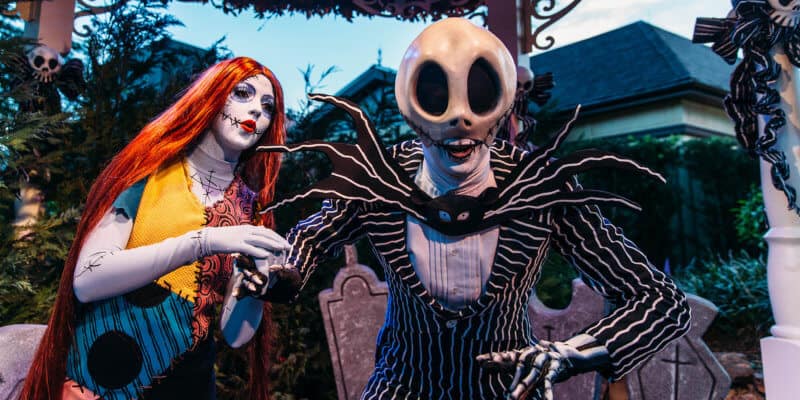 This year has seen the return of the classic Mickey’s Not-So-Scary Halloween Party at the Walt Disney World Resort’s Magic Kingdom Park. But, for those hoping to snag a ticket to the party this month, unfortunately, all tickets have now been sold for the entirety of August.

The separate, hard-ticketed event sees Guests allowed entrance into the Disney Park’s Magic Kingdom to enjoy an evening of festivities, ranging from an exclusive parade and castle show, rare character meet and greets including Disney Villains, and the chance to bag hundreds of candy bars in true Halloween fashion.

Guests holding Halloween Party tickets do not need to follow the usual ticketholder plus Park Pass process to enter Magic Kingdom Park, and can be admitted as early as 4 p.m. to enjoy attractions like Space Mountain before the Halloween antics commence from 7 p.m. through midnight. Entertainment includes Disney’s Not-So-Spooky Spectacular, the fireworks show replacing Disney Enchantment for these selected nights, the Hocus Pocus Villain Spelltacular complete with the Sanderson Sisters, Mickey’s Boo-To-You Halloween Parade back with the iconic Headless Horseman, and The Cadaver Dans Barbershop Quartet.

This year, for the first time ever, Powerline Max Goof from A Goofy Movie (1995) will make his Halloween Party debut — however, his appearance is limited due to the operational execution of the parade.

The current status of all dates for Mickey’s Not-So-Scary Halloween Party, including Halloween night, is as follows (per the official Walt Disney World website, at the time of publication):

Are you visiting Mickey’s Not-So-Scary Halloween Party this year? Let us know in the comments down below!