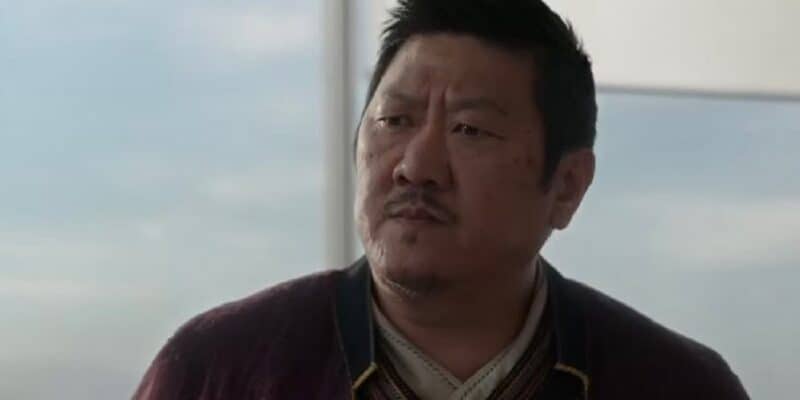 She-Hulk: Attorney At Law helped Marvel Studios understand how to handle certain VFX projects but also revealed some flaws in Marvel’s impossible schedule by forcing several scenes to be removed.

Several fans attending the She-Hulk premiere confessed that they love the series, but it’s hard to know what fans will think when the VFX work for the series has been iffy. Fans have mixed feelings about the visual quality, and Tatiana Maslany’s role as Marvel’s first titular CGI character for a Disney+ series helped the studio realize just how expensive the series would be.

Obviously, She-Hulk didn’t get a large budget, which meant that the 9 episode season would face serious problems. After the first look at the series, fans were worried that She-Hulk would look terrible, but a new interview by Variety reveals that Marvel scrapped dozens of moments with She-Hulk to avoid more CGI.

This might not be surprising, but the writer and creator for the series, Jessica Gao, admitted to Variety that Marvel asked her several times if certain scenes had to include Jennifer Walters as She-Hulk due to the amount of VFX work:

Um, not as much as I would have liked. When we were writing the show, I don’t think anybody really knew exactly how we were going to do this CGI character. It was kind of uncharted territory — something of this scale had never been done before. It was a lot of just figuring it out as we went along. Marvel is this kind of machine. VFX is one of those things where they already have their way of doing things. The machine just gets rolling. You can try to insert yourself as much as you can, but at a certain point, you’re forced to get out of the way.

Gao admits that many things had to be changed, including one completely reworked Episode 8 to help the pilot be more informative so fans could understand how she became She-Hulk. Overall, She-Hulk has had a lot of obstacles, so fans are hoping that the series is ready to be shown and won’t be a complete disaster.

Do you think She-Hulk will have good VFX? Let us know what you think!