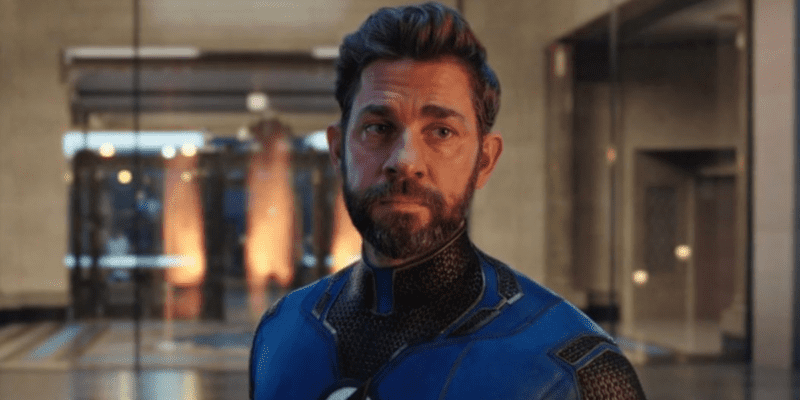 Marvel may have finally found their MCU director for Fantastic Four (2024).

After Jon Watts left the project, fans were concerned that the new Fantastic Four movie would end up being delayed. While fans don’t know the full impact of Watts’ decision to leave, Kevin Feige announced at San Diego Comic-Con that the movie will arrive in theaters on November 8, 2024.

After gaining the movie rights for the Fantastic Four, MCU fans waited for the team to show up in the MCU. Many fans would’ve expected Marvel to have the team already appear way earlier in the MCU, but Marvel Studios wanted to take the time to make sure they found the right actors and that the project was done with someone they could trust.

That’s why Jon Watts was originally the director before he decided it would be too much for him to do now. Marvel has no interest in bringing in a director they haven’t previously worked with for the movie, leaving fans to start guessing which director might take on the project.

Now, fans have theories, but a new report may have given away the director reportedly in talks to direct the highly anticipated movie.

Related: John Krasinski’s MCU Future Is Up In the Air, Recasting ‘Fantastic Four’ Is Inevitable

According to The Direct, Matt Shakman has been signed to direct the upcoming Phase Six movie. He already worked with Marvel and directed WandaVision, which is still considered one of the best MCU Disney+ series.

Shakman’s return for the Fantastic Four would be a good idea since the director has already worked with characters being stuck in different time periods, as shown with WandaVision. This will probably become useful as the Fantastic Four will reportedly be stuck back in the past.

If anything, this news will probably be confirmed at D23, which plans to share some more exciting news about the MCU’s future, and announcing the director and actors attached to the project would be one way to generate hype for the project.

Marvel Comics already announced a new series for the Fantastic Four coming this fall which could potentially influence the upcoming iteration of Marvel’s first family in the MCU. These are exciting times for fans, and it shouldn’t be long for fans to learn if Shakman is officially directing the new movie or not.

Do you think Matt Shakman will direct Fantastic Four? Let us know what you think!