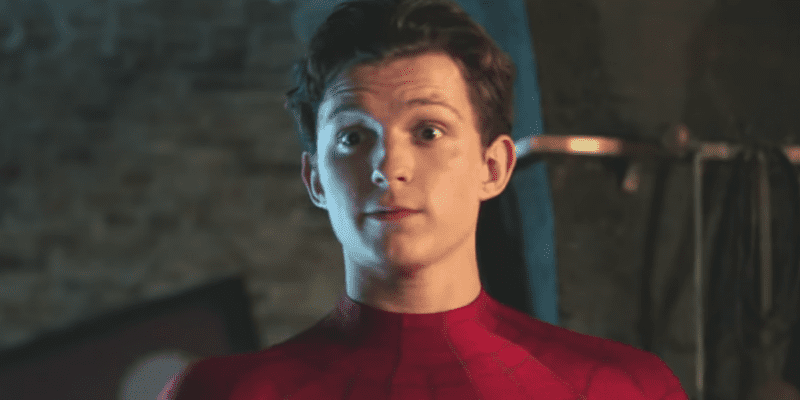 After remarking on Tom Holland’s stance on social media, Amy Schumer clarified that she didn’t mean to insult the Spider-Man actor.

Over the past few years, Tom Holland has done quite a bit. After starring in several MCU movies, Holland has become a well-known celebrity icon, starred as Nathan Drake in Uncharted (2021), and has been involved in several other movies.

With his acting career just getting started, Holland has great potential as a very successful actor, but he decided a few weeks that he needed a break from the internet due to his mental health. Schumer immediately posted the same thing, stating that she needed a break, leading people to believe she was poking fun at Holland.

One source shares that she used her Instagram stories to clarify that she had no intention of “shading” Spidey but wanted to get away from “Toxic” people online:

Schumer has a bad track record of making poor jokes recently, so it’s no surprise that the actress/comedian received some backlash for her post. Unfortunately, Holland might be going off the grid fairly soon as the actor isn’t involved in any projects at the moment, meaning that it might be hard to see what the actor is doing.

Right now, Holland is on an acting break, but he plans to return and reprise his role as Peter Parker/Spider-Man for Spider-Man 4, which could be years from now. This means that fans will have to wait and see and hope that Holland’s acting break doesn’t go on for years, or else Spider-Man might not show up until Avengers: Secret Wars (2025).

What are your thoughts on Amy Schumer’s post? Let us know what you think!