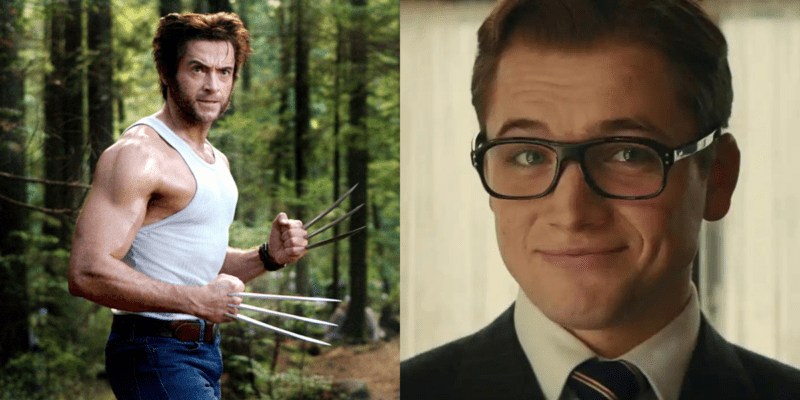 The Marvel Cinematic Universe is expanding with the Multiverse, and Kingsman (2014) star Taron Egerton could be the next Wolverine.

Golden Globe winner Taron Egerton (Rocketman, Sing) could be jumping from 20th Century Studios to Marvel Studios (both of which Disney owns) as the MCU’s Logan/Wolverine.

Wolverine, undoubtely the most famous mutant, will always be Hugh Jackman’s iconic role, but the Marvel character is clawing to join the Marvel collection once more.

In a recent interview with NY Times, Taron Egerton reveals that he’s met with Kevin Feige of Marvel and “hopes to succeed Jackman as the next Wolverine”:

Taron Egerton reveals he has met with Marvel Studios about a potential role.

He also teases that it could be about playing Wolverine — “Hopefully if it does come around, they’ll give me a shot.”

Taron Egerton reveals he has met with Marvel Studios about a potential role.

He also teases that it could be about playing Wolverine — “Hopefully if it does come around, they’ll give me a shot.”

He also hopes to succeed Jackman as the next Wolverine and has met with Marvel Studio executives, including the company’s president, Kevin Feige.

“I don’t think it would be wrong to say that. I’d be excited but I’d be apprehensive as well, because Hugh is so associated with the role that I’d wonder if it’d be very difficult for someone else to do it.”

“But hopefully if it does come around, they’ll give me a shot.”

Taron Egerton has long been in the circulation of fan castings as the next James Howlett/Wolverine, a character held in the highest regard after James Mangold’s Logan (2017).

These rumors could now become a reality, as Egerton has reportedly talked with Marvel about a new MCU role. Whether that be regarding the X-Men franchise or not, the Apple TV+ Black Bird star has a promising future within the Marvel Universe:

I wouldn’t complain if he ends up being Wolverine but I see him more as a Scott Summers pic.twitter.com/ifBVb0JLrn

With every Marvel fan being open to seeing more X-Men in the MCU, some are hoping that Taron Egerton takes on the role of Cyclops/Scott Summers while Harry Potter alum Daniel Radcliffe becomes the next Wolverine.

Do you want Taron Egerton as the new Wolverine? Comment below!

Comments Off on “Give Me a Shot,” ‘Kingsman’ Star Reportedly Meets Marvel for Wolverine Replacement