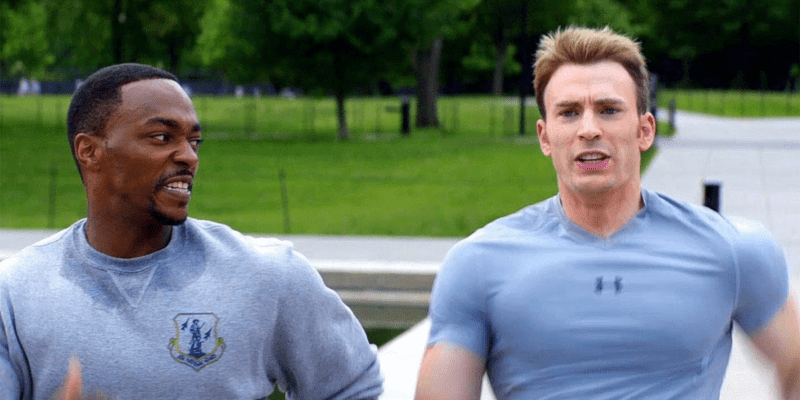 Captain America: New World Order (2024) is coming in May of 2024, but Chris Evans isn’t returning to reprise his role.

Anthony Mackie is Captain America, and that’s it. After years of debate and recent rumors sparks of Lightyear (2022) star Chris Evans returning to the Marvel Cinematic Universe for the role of Steve Rogers, Marvel Studios has finally announced the fourth film in the Captain America franchise:

In the official announcement of the movie, Kevin Feige states:

“I am very happy to confirm that Sam Wilson will be appearing in the next ‘Captain America’ film.”

The Marvel Collection is officially shaking up with Captain America: New World Order, the official title for the fourth installment into the beloved franchise.

Marvel Studios made new comment on Chris Evans, as Anthony Mackie is the new Captain America. All of these rumors can finally go to rest.

The Marvel Universe is changing for good with Anthony Mackie officially taking the shield in The Falcon and the Winter Soldier. Now the sidekick is getting his own Marvel movie.

Sebastian Stan will undoubtely return to reprise his role of the Winter Soldier/White Wolf.

Marvel Studios annoucned at the 2022 San Diego Comic-Con that New World Order will hit theaters on May 3, 2024.

Do you think Anthony Mackie will be the perfect Captain America? Comment below!