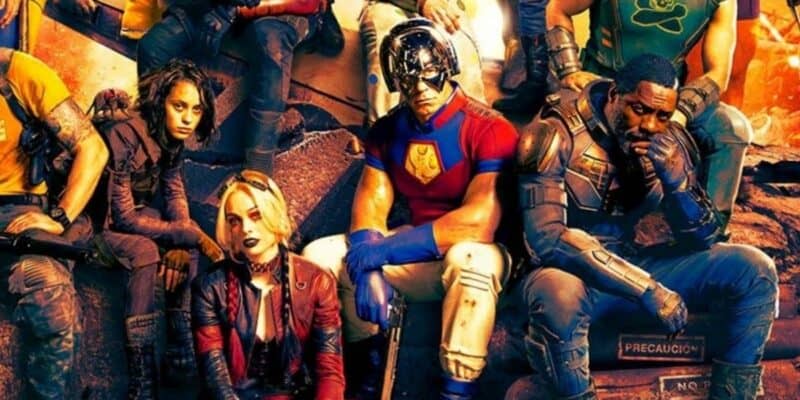 Marvel fans will get a taste of what to expect in director James Gunn’s third Guardians of the Galaxy film when Marvel’s band of misfits shows ups in Thor: Love and Thunder on July 8, 2022, alongside Chris Hemsworth as Thor, the Asgardian God of Thunder. Guardians of the Galaxy Vol. 3 is coming on May 5, 2023, but they just finished filming last month, and James Gunn warned fans to avoid scam casting calls for the highly anticipated final installment of his trilogy.

It will also introduce Adam Warlock (Will Poulter), who was teased in the post-credit scene of Guardians of the Galaxy Vol. 2 (2017). And director James Gunn just confirmed to Deadline that he would be bringing The Suicide Squad (2021) star Daniela Melchior to the Marvel Cinematic Universe. He also shared the news via Twitter, saying:

“I can confirm (and confirm she’s wonderful in the role). @MelchiorDaniela is one of my favorite people & actors around, & I hope this is just the second of many projects we’ll work on together.”

I can confirm (and confirm she’s wonderful in the role). @MelchiorDaniela is one of my favorite people & actors around, & I hope this is just the second of many projects we’ll work on together. https://t.co/axKiZatcue

It was rumored that Daniela Melchior could be playing Moondragon, the daughter of Drax the Destroyer, who was first introduced in Iron Man #54 (1972) by Bill Everett, Mike Friedrich, and George Tuska, but James Gunn has confirmed that Moondragon would not be in the film.

James Gunn also recently teased the involvement of an “unannounced actor” in the film. Deadline confirms this mystery person isn’t Melchior or Keanu Reeves (The Matrix), who was also rumored to be in talks to join the MCU possibly as The Fantastic Four villain, the Silver Surfer.

Daniela Melchior’s role is rumored to be relatively small, so speculation has included characters like Phya-Vell, the daughter of Captain Mar-Vell, or the voice of Lylla, Rocket’s love interest who has been teased since Guardians of the Galaxy (2011).

Let us know in the comments who think Daniela Melchior will play in Guardians of the Galaxy Vol. 3.