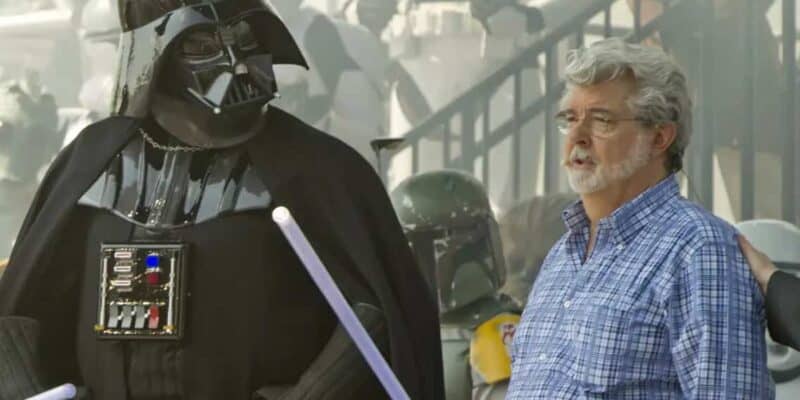 While fans might believe that Obi-Wan Kenobi breaks Star Wars canon several times, the series is probably the most faithful project to what George Lucas established in the Original Trilogy.

When the Kenobi series had only a few episodes out, fans realized that every episode had callbacks to their corresponding episode from the first six episodes of the Skywalker Saga. For example, Part I for Kenobi had Obi-Wan agree to rescue Leia just like how Kenobi agreed to train young Anakin at the end of Star Wars: Episode I — The Phantom Menace (1999).

Now that the whole series is out, fans have realized that not only does each episode correspond with their respective movie, but the series fixes certain plot holes in the Original Trilogy.

On top of this, Kenobi also manages to connect to other Star Wars moments. For instance, Luke Skywalker being able to take off Vader’s helmet fulfills a story arc for the damaged hero that connects to Ahsoka and Kenobi. Vader also has a scar on his scalp that is now from his last duel with Kenobi instead of from Mustafar.

While some fans might still believe that Kenobi and Vader shouldn’t have met again until the events of Star Wars: Episode IV — A New Hope (1977), it makes sense that they do because Darth Vader would’ve been angrier.

His anger and rage in the series are used to help me try everything in his power to win. This leaves the Dark Lord of the Sith to not see everything clearly which is what he loses despite having the strength to prevail. Kenobi also manages to not break canon because Vader never says exactly when he last saw his old Jedi Master as his dialogue about Kenobi is purposely vague.

Seeing the two duel once again in the series was great and left fans hoping it isn’t the last time we get to see the two actors play their iconic characters. While fans are unsure if they need a second season for Obi-Wan Kenobi, that doesn’t mean that a series like Ahsoka couldn’t use Clone Wars flashbacks to bring the characters back.

Do you think the Kenobi series breaks canon? Let us know what you think!