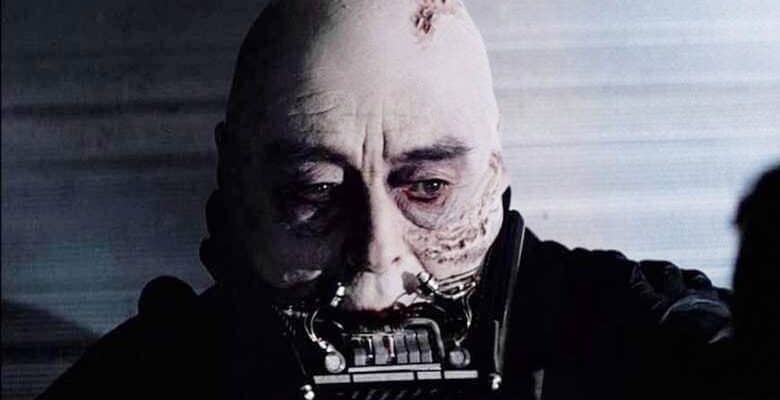 Star Wars managed to do a lot with the new Obi-Wan Kenobi series and now the final scene with Darth Vader in Star Wars: Episode VI — Return of the Jedi (1983) has a cool retcon.

When Luke drags Vader to the Lambda Shuttle on the failed Death Star 2, fans finally get to see Vader’s mask removed. Luke sees his father’s face which is heavily scarred. Fans assumed that the scars are all from his duel with Obi-Wan back on Mustafar during Star Wars: Episode III — Revenge of the Sith (2005).

Now, fans have noticed that the scar on Vader’s scalp is where Kenobi damaged his mask leaving the Sith Lord to remember his failure in defeating his master once again:

Did you know? The injury to the upper left part of the head that Vader suffers at the hands of Obi-Wan can be seen at the end of Return of the Jedi when he is unmasked #ObiWanKenobi

Did you know? The injury to the upper left part of the head that Vader suffers at the hands of Obi-Wan can be seen at the end of Return of the Jedi when he is unmasked #ObiWanKenobi pic.twitter.com/nOMlzXjRdx

This small detail only enhances this scene as Star Wars continues to parallel other iconic moments such as having Ahsoka and Kenobi only see a fraction of Anakin’s face while his son Luke got to see all of it.

It’s a beautiful moment that is now enhanced by this simple retcon that makes Obi-Wan Kenobi feel more connected with the Orignal Trilogy.

While fans are divided on whether or not Kenobi should get a second season, fans are hoping that this won’t be the last time Hayden Christensen is Darth Vader. There are rumors that he might be appearing in Ahsoka which would be very interesting since the series would be set during the events of The Mandalorian when Vader is already dead.

Most likely, Vader would appear in a flashback since the series is also supposed to reward fans who have seen the Clone Wars and Rebels making the series one of the more highly anticipated Star Wars projects.

Do you like how Star Wars retconned Darth Vader’s scar? Let us know what you think!