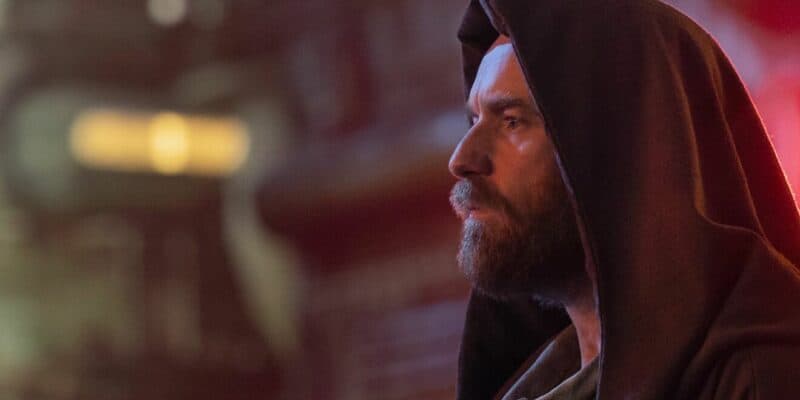 Prequel Music. Duel of the Fates. Battle of the Heroes. These two songs were all over the marketing for Obi-Wan Kenobi. Right now, the series is using a new rendition of the song to generate hype for fans to watch the series, but the show doesn’t include the song.

Star Wars: Episode IX — The Rise of Skywalker (2019) was almost named Duel of the Fates which leaves fans upset at how Star Wars continues to hype fans up and then disappoint them. The finale does bring in the Force theme, Leia’s theme, and the Imperial March, but the show was supposed to bridge the gap between the Prequel Trilogy and Original Trilogy.

Fans have already begun editing the final battle between Kenobi and Vader to include some of the prequel music which has led people to be very upset that Disney refuses to use the music in any new Star Wars content.

It’s not that fans think Natalie Holt’s music is terrible, but the scenes where Prequel music should be present make the soundtrack appear to be lackluster. The duel already has so many callbacks to the fighting style done in the Prequels and Kenobi even says a few of his iconic lines so it makes sense that some of the themes like Duel of the Fates would be present.

The hardest thing to understand is that Disney created a new version of the song for marketing and then left it to do nothing else when it could’ve been used to fit into Holt’s music. It wouldn’t have been hard to include these songs into the soundtrack which is why fans are upset.

If Star Wars wants to honor the Prequel trilogy and please fans, they will have to treat those movies the same way they treat the Original Trilogy because it feels like the Prequel movies often are ignored despite a whole generation of fans making series like Star Wars: The Clone Wars into a major success.

Here’s the fan-made video with the Prequel music included in the final duel between Kenobi and Vader:

Do you think Star Wars should’ve included some Prequel music in Obi-Wan Kenobi?