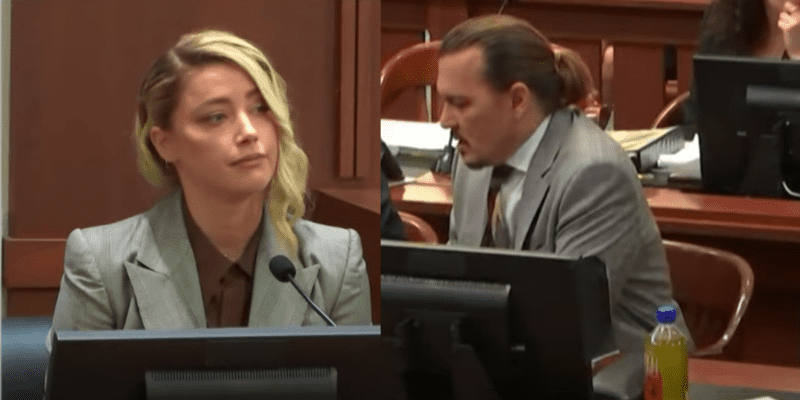 Now, days after the trial ended, one juror is speaking out anonymously.

“So today was my last day of being a juror on the Amber Heard Johnny Depp trial and I wish to remain anonymous but I thought I’d give some insight on my thoughts about the trial,” the juror began.

“I don’t follow pop culture too much so I haven’t really been a fan of Johnny Depp or Amber Heard so I felt I was able to be pretty unbiased about the whole thing, but from the very beginning when Amber Heard was testifying, everything just seemed so off with how she kept making eye contact with me,” he continued. “It made me extremely uncomfortable to where I would no longer look over at her when she was giving her answers.”

The juror continue to speak out, saying, “I would just listen intently and everything she was saying came off like bullsh*t.”

He continued to say that he did not follow anything on TikTok during the trial, but once it ended and he finally went back on social media, he realized how “every single person seemed to be commenting on how weird it was” of Amber Heard looking at the jury every time she spoke while on the stand.

What do you think about the jury’s verdict in the Johnny Depp vs Amber Heard trial?