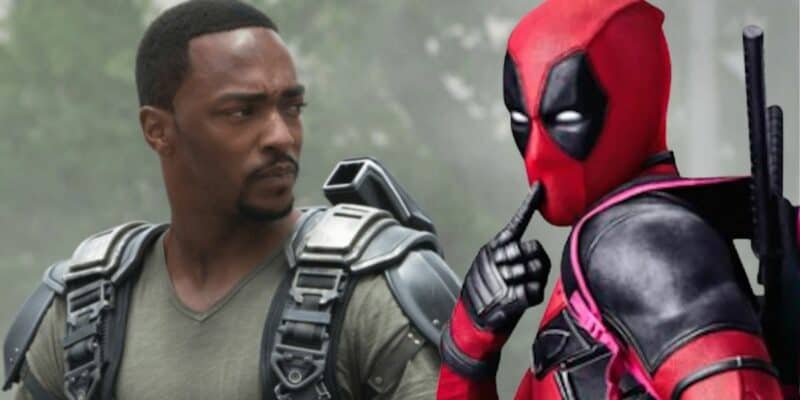 Sam Wilson officially became Captain America in the Marvel Cinematic Universe at the end of the Falcon and the Winter Soldier on Disney+. Marvel fans have wondered when Anthony Mackie will return as the MCU’s Captain America and what challenges he will face. There has been no official progress on Captain America 4. Marvel fans must assuage themselves with Marvel Comics’ Sam Wilson during the long wait.

The official description of Symbol of Truth reads:

“CAPTAIN AMERICA SOARS AGAIN! Sam Wilson picks up the shield once more — and enters a world of trouble! Following a lead from Misty Knight, Sam intercepts a mysterious group hijacking what appears to be an empty train. As he digs deeper, he discovers that the plot may be connected to a crucial piece of Captain America history…and, surprisingly, Wakanda. The world is ready for two Captain Americas — but is Sam Wilson ready for what comes next? Acclaimed writer Tochi Onyebuchi (BLACK PANTHER LEGENDS, Riot Baby) teams with Stormbreaker R.B. Silva (POWERS OF X, INFERNO, FANTASTIC FOUR) to open a thrilling new chapter of CAPTAIN AMERICA history!”

The first issue concluded with a tease of what will come next for Sam Wilson’s Captain America. And in issue #2, he will be teaming up with none other than the Merc with a Mouth himself, Wade Wilson/Deadpool.

The official synopsis for the team-up reads:

“After thwarting a train robbery with mysterious ties to the Super-Soldier Serum, Sam Wilson needs information. Unfortunately, the person he needs information from is Deadpool. Who’s in prison. In Latveria. No one said picking up the shield again would be easy…”

It looks like Sam Wilson will be breaking someone else out of prison just like he and Bucky Barnes/Winter Soldier (Sebastian Stan) did with Baron Zemo (David Brühl) in Falcon and the Winter Soldier. It’s a little surprising that of the two Captain America’s currently in Marvel Comics, Deadpool is working with Sam and not Steve Rogers.

Wade Wilson and Steve Rogers have a long, somewhat unlikely, and tenuous friendship. Captain America is the only one of Earth’s Mightiest Heroes Deadpool respects. In Deadpool #31 (2017( by writer Gerry Dugan with art from Matteo Lolli, Wade was inspired by Captain America to join the Weapon X Program, where he got his powers.

Deadpool, Captain America, and Wolverine were all part of the super-solider program, which would evolve into the Weapon X Program. They all teamed up to stop a North Korean Super Soldier Program. Later after Wolverine died, they teamed up to prevent someone from using Logan’s DNA to clone him, and Captain America asked Wade to join his Avengers Unity Squad.

Now it’s time for Sam Wilson and Wade Wilson to forge their own team. Hopefully, Ryan Reynolds will get a chance to work with Anthony Mackie in the MCU after his cameo as Deadpool was cut from Doctor Strange in the Multiverse of Madness.