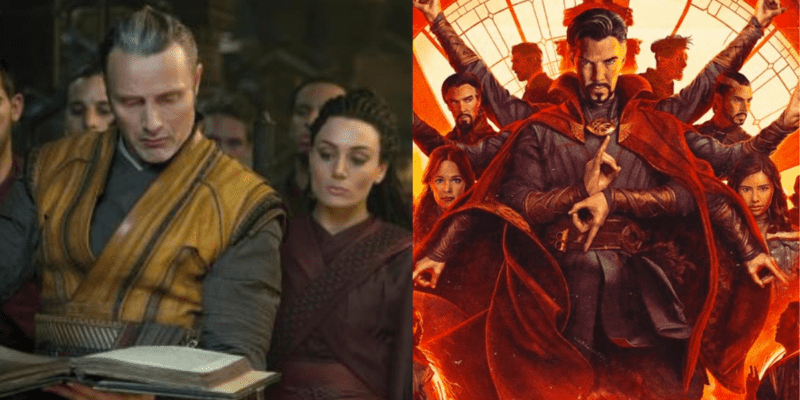 Doctor Strange has been a hot news topic lately, with the release of Doctor Strange in the Multiverse of Madness (2022). In the film, Benedict Cumberbatch reprises his role as Doctor Strange, with additional appearances from Scarlet Witch/Wanda Maximoff (Elizabeth Olsen), and Benedict Wong (Xochitl Gomez).

Unfortunately, the latest news relating to the Marvel Cinematic Universe’s most recent release isn’t positive. Zara Phythian, an actress who portrayed one of the villains, Kaecillius’s acolytes in Doctor Strange (2016), has been convicted by a British court on multiple charges of child sex abuse, along with her husband, Victor Marke.

Related: ‘Doctor Strange In the Multiverse of Madness’ Officially Banned In Thousands of Theaters

Phythian, charged as Zara Marke, was convicted of 14 counts while her husband was convicted of 18. Pythian’s 14 counts all date back to offenses committed from 2005 to 2008 involving one child while she was 13 to 15 years old, according to court documents obtained by Entertainment Weekly.

The victim reportedly met Phythian as a student in the actress’ martial arts class. As an adult, the victim told police that the couple engaged in sexual activity 20 times with her to film in an attempt to create pornographic content. From BBC:

“I knew it was wrong but I just didn’t know how to get out of the situation or say anything,” the complainant said. However, she notes she looked up to Phythian, a martial arts instructor, at the time. She continued, “I remember trying to copy Zara’s reaction at the time because I looked up to her and tried to be like her in every way.” 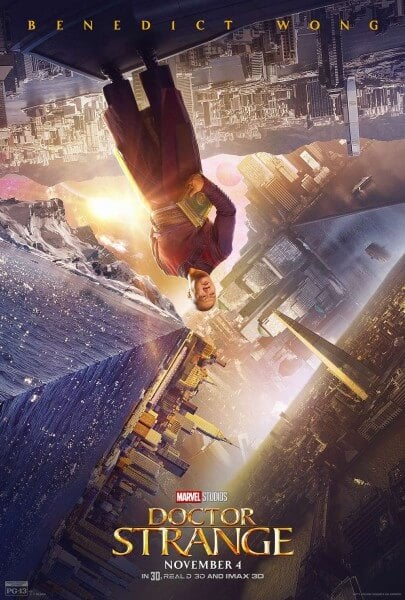 Nottingham Crown Court Judge Mark Watson remanded both Phythian and Marke into custody until their sentencing on May 16. In Entertainment Weekly, he says, “Both of you know the sentence I pass on 16 May is likely to be measured by a considerable period of custody.”

Nicole Hepburn, a member of the Crown Prosecution Service, is quoted as saying that the couple have been “exposed as the true liars” in the case after some members of the public accused the victims of lying about the abuse when they reported it years later.

Hepburn continued,  “This abuse may have occurred some years ago, but that makes it no less serious and nor is it a barrier to justice I would encourage anyone who has been abused in the past to come forward with the knowledge that the CPS will take your case seriously.”

Zara Phythian does not appear in Doctor Strange in the Multiverse of Madness (2022). None of her cast-mates from Marvel’s Doctor Strange (2016) have commented on the child sex abuse conviction.

Do you think justice was served in this case?