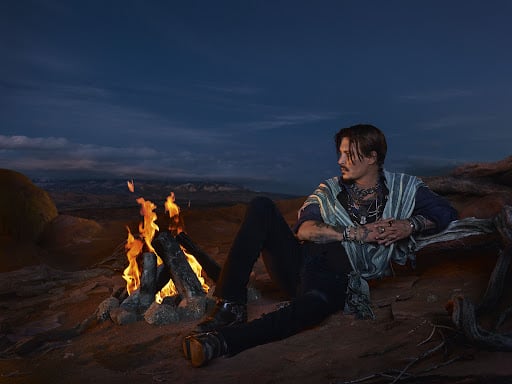 Although Disney has confirmed that Depp will not be returning to the sixth Pirates installment, Dior has stuck by Depp’s side throughout the ongoing trial, even selling his Sauvage fragrance at record speed!

According to a recent report, Dior sold a bottle of Sauvage every three seconds last year, meaning it is the highest selling fragrance!

Twitter user John Pompliano figured out how much money Depp’s fragrance was making Dior, which came out to over $4.5 million a day in sales! Per Pompliano’s Tweet:

Despite most labels dropping Johnny Depp, @Dior decided to stick with him.

The ongoing Johnny Depp vs Amber Heard defamation trial, taking place in a Fairfax, Virginia courtroom, is coming down to the wire. We have just completed the sixth week of the trial and have seen many witnesses taking the stand, including Johnny Depp and Amber Heard themselves. Both sides presented their closing statements on Friday, May 27 and it is now in the jury’s hands.

Do you own a bottle of Johnny Depp’s Dior Sauvage fragrance? Let us know in the comments below.