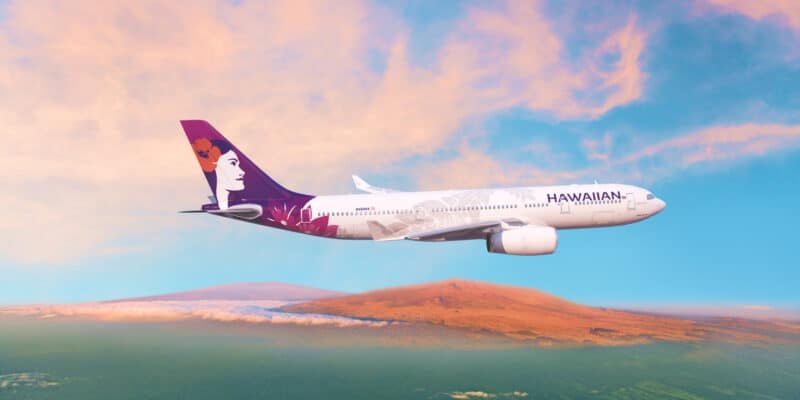 If you’re a frequent traveler, you undoubtedly know the woes of laggy airline WiFi. Not all planes are equipped with fast, reliable internet service — and some flights still don’t offer WiFi connections at all, though these are becoming fewer.

Two airlines have already committed to use the high-speed service to provide their customers with the best possible in-flight internet service at 30,000 feet. Per an Insider report:

…semi-private regional carrier JSX announced it will be the first-ever airline to use Starlink satellites for inflight WiFi. The US-based carrier placed an order to equip 100 jets with the technology, with the first taking off this year.

Shortly after the announcement, Hawaiian Airlines revealed it has also chosen Starlink to provide its internet service, becoming the first major US carrier to opt for Musk’s network of satellites onboard its planes. The carrier said Starlink will be fitted onto the airline’s Airbus A330, A321neo, and incoming Boeing 787-9 aircraft, and is set to debut in 2023.

According to the article, Hawaiian Airlines CEO Peter Ingram said, “We waited until technology caught up with our high standards for guest experience, but it will be worth the wait.”

This is excellent news for Disney fans who plan to visit Aulani, a Disney Resort & Spa anytime in the near future. The Resort, which is located in Ko’Olina, Oahu, Hawaii, is The Walt Disney Company’s only Hawaiian property and Hawaiian Airlines is, of course, a popular choice for travelers visiting the gorgeous hotel.

Related: Aulani Impacted as Hawaii Gov. Pleads, “Now Is Not the Time to Visit the Islands”

Walt Disney Imagineers worked hand in hand with local artisans and cultural experts to create Aulani, A Disney Resort & Spa. Inspired by the natural wonders and rich traditions of Hawai‘i, Aulani Resort is the ultimate family getaway—celebrating the beauty, history and welcoming spirit of the island.

It is, however, worth noting that Delta Airlines has conducted Starlink tests. Per the Wall Street Journal, CEO Ed Bastian said “the Atlanta-based airline has conducted exploratory tests of Starlink’s technology.” Bastian declined to comment further.

Related: Disneyland Turns Away Foreign Travelers From Alcohol Without This

As it stands, Delta, Southwest Airlines, American Airlines, United Airlines, and more carriers offer their own in-flight WiFi on many journeys.