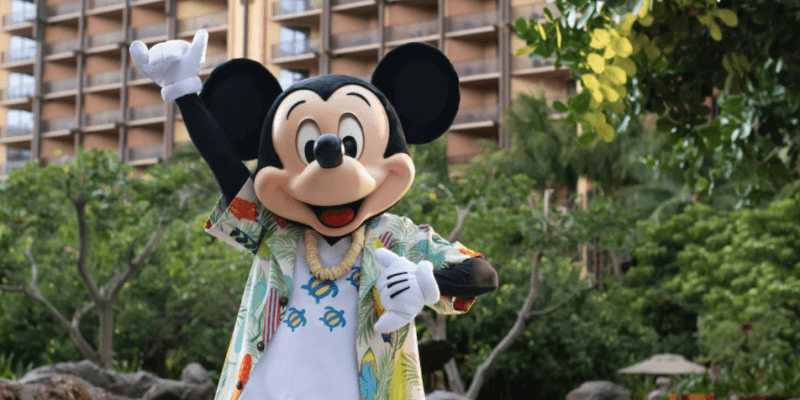 In recent weeks, the State of Hawaii — like much of the United States — has seen a surge in Delta variant COVID-19 cases. Recently, Governor David Ige pleaded with would-be tourists at a press conference, saying, “Now is not the time to visit the islands.”

Hawaii has had strict requirements for travelers throughout the COVID-19 pandemic, such as a mandatory 14-day quarantine on arrival or, to avoid self-isolating, COVID-19 testing within 72 hours of departure. Many of these measures are still in place for unvaccinated travelers.

In July 2021, the testing and quarantine requirements for fully vaccinated vacationers were lifted.

“It’s not a good time to travel to the islands,” he [Governor Ige] said at a news conference Monday.

Monday’s announcement does not mean travelers cannot visit Hawaii, as the state did not tighten its entry requirements. Since October, travelers have been able to visit by presenting a negative COVID test to bypass the state’s strict quarantine. In July, the testing requirement went away for vaccinated travelers.

There has been speculation the testing requirement would return due to the spike in COVID cases from the delta variant but Ige said that is difficult to do since the Centers for Disease Control and Prevention says domestic travel is safe for vaccinated travelers.

USA Today also shared that Ige has spoken with businesses within the tourism sector, including airlines and hotels — like Aulani, a Disney Resort & Spa, though it is not known if Aulani was specifically singled out for a conversation with the Governor — asking that they “do what they could” to curb tourism at this time.

“I think it’s important that we reduce the number of visitors coming here to the islands. Certainly, I expect cooperation from the visitor industry.”

It is important to note that visitors from the contiguous United States are not banned from traveling to Hawaii at this time — the Governor is simply urging caution and would prefer people delay vacations if at all possible.

How does this impact Disney’s Aulani?

While Aulani, a Disney Resort & Spa in Ko’Olina, Oahu has not issued a statement specific to Governor Ige’s recent comments, there is little doubt that the Resort is being affected by families delaying their Hawaiian vacations.

Right now, it does not seem as though Aulani intends to reduce offerings or alter the amenities that are currently available, including socially distanced character breakfasts at Makahiki restaurant and the KA WA‘A, a Lu‘au event.

If you have plans to visit Disney’s Hawaii Resort in the near future, however, make sure you regularly check the property’s official website, as onsite offerings are subject to change at any time, particularly as Governor Ige urges Resorts to discourage travelers through October 2021.

Travel Weekly shared details about the tourism drop in Hawaii, a statistic that will undoubtedly impact The Walt Disney Company’s island Resort:

“July was a strong month for Hawaii’s hotel industry statewide” Hawaii Tourism Authority president John De Fries said in a release earlier that day accompanying the hotel figures. “We’re encouraged by how the industry has recovered this summer but are concerned as to whether this level of performance will carry over into the fall shoulder season, especially if the impacts of the Delta variant overwhelms Hawaii’s healthcare systems and weakens consumer confidence and travel demand.”

Those comments proved prescient. By the end of the day, Honolulu Mayor Rick Blangiardi had suspended large gatherings on Oahu through Sept. 22, and the governor’s plea for visitors to postpone upcoming trips to Hawaii through October had made national headlines.

At this time, the Aulani website [screenshot below] is still encouraging Guests to “Escape to paradise this fall! Bring the family and squeeze every drop out of Summer with a legendary stay at our award-winning Resort.”