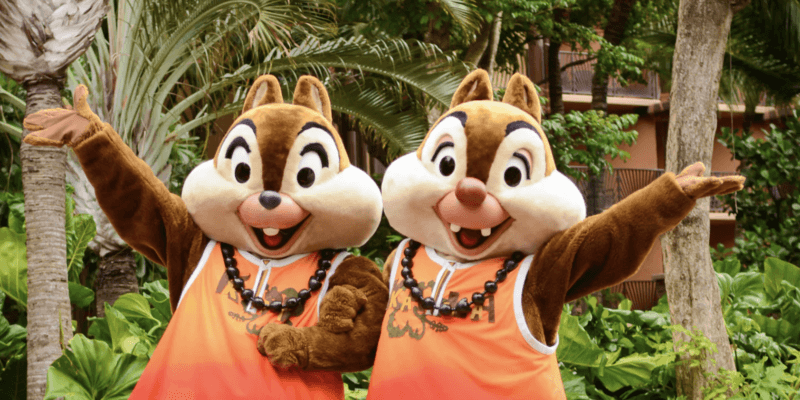 Aulani, A Disney Resort & Spa — Disney’s only resort property in the state of Hawaii — began its phased reopening process on November 1, 2020.

Related: Fly Direct From Disney World to Aulani in 2021!

The state of Hawaii itself officially reopened to tourists on October 15, 2020, with the implementation of its “Safe Travels” program, which allows travelers to avoid quarantine by presenting a negative COVID-19 nucleic acid test from a qualified laboratory. Originally, the quarantine was for 14 days, but on December 17, Hawaii Governor David Ige reduced it to 10 days according to updated CDC guidelines.

Now, Hawaii has instated a new law that all vacationers — including those planning to take advantage of Aulani’s excellent deals right now — should be aware of. Per Hawaii.com:

Hawaii is the first state in the US to ban the sale of sunscreen containing the coral-harming chemicals oxybenzone and octinoxate, ushering in a new era of reef safe sunscreen. The new law goes into effect January 1, 2021, but many visitors and residents are already trading in their non-reef safe sun protection.

Oxybenzone and octinoxate are two ingredients believed to contribute to coral bleaching. When coral bleaches, it is not dead, but under significant stress and subject to increased mortality levels. According to the National Park Service, 14,000 tons of sunscreen enter coral reefs every year. These now banned chemicals are believed to be one of the contributing factors to the coral reef destruction.

The update goes on to note that many popular sunscreen brands, including Banana Boat and Hawaiian Tropic, are known to use these chemicals. Brands are, however, beginning to offer options that don’t include the now-banned chemicals — Banana Boat’s Simply Protect line is one excellent option that meets Hawaii’s new regulations.

In addition to the fact that travelers must present negative coronavirus test results if they wish to avoid quarantine and adhere to Hawaii’s state laws and protocols, such as the new sunscreen law, there are a number of restrictions Aulani, A Disney Resort & Spa Guests specifically need to be aware of.

Aulani’s official website features a helpful “Know Before You Go” section that includes details about additional cleaning protocols that are being used throughout the property, social distancing enforcement, cashless transaction options, and face mask requirements — at this time, face masks must be worn by all Guests age 2 and over, just like in Disney Parks.

Related: Just In: Everything You Need to Know About Aulani’s Phased Reopening

You can also always spend time relaxing in your Disney Aulani room, many of which feature queen size sleeper sofa beds and subtle Disney character decor that all Disney fans are sure to appreciate.

If you have specific amenity inquiries or questions about booking a hotel room or Disney Vacation Club villa at Aulani, contact the resort directly.

Disney Vacation Club Member families should get in touch with DVC.

If you want to stay up-to-date about the latest Aulani offerings and experiences, download the official Aulani, A Disney Resort & Spa app.

Do you have plans to visit Disney’s Hawaiian paradise soon?

Click here to book your trip to Aulani, a Disney Resort & Spa.