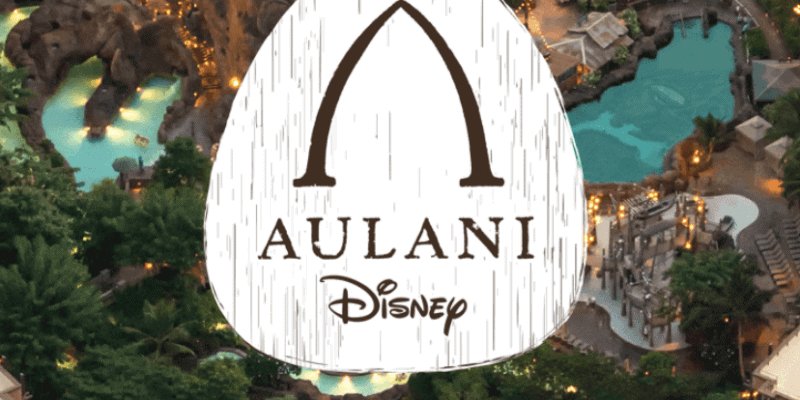 Aulani, a Disney Resort and Spa in Ko’Olina, Hawaii is set to begin its phased reopening on November 1. The Oahu resort, like all other Disney properties worldwide, will have limited experiences and numerous health and safety restrictions to keep Guests and Cast Members safe during its initial reopening period.

To help Guests during their Hawaiian Disney vacations, Aulani has just launched its first-ever app!

Related: Just In: Everything You Need to Know About Aulani’s Phased Reopening

According to Disney’s official details about the new smartphone application:

You can locate it in your mobile device’s app store by searching for key terms such as: Aulani, Hawaii, Disney, Resort, Vacation, Ko Olina.

The app will enable guests to:

I was able to find the app easily on the iPhone App Store using the search term “Aulani app.”

Upon loading the new Aulani Resort app, smartphone users are greeted with a gorgeous opening screen that features a rendering of the Aulani property and the Disney Vacation Club Resort’s official logo.

Inside the app, users can find lots of pertinent information without ever leaving the dashboard. In the above screenshots, you can see how easy it is to access details about private family portrait sessions at Aulani, a Disney Resort and Spa and to click on crucial “Know Before You Go” information.

Guests who have reservations at the Hawaii Disney property are also able to see details about their reservations, go through a contactless check-in process without visiting the front desk, and manage any changes to their accounts.

The launch of this new Aulani app ahead of the DVC Resort’s fast-approaching reopening date is exciting!

Are you going to download the Aulani app now?

Allow the expert team at Academy Travel help you plan your next magical adventure to Aulani or any Disney Park in the world. Whether you want to experience Hong Kong Disneyland or Shanghai Disneyland in China, Walt Disney World Resort in Florida, or wait for the reopening of Disneyland Resort in California, they are here for you! Contact Academy Travel for a no-obligation quote today.