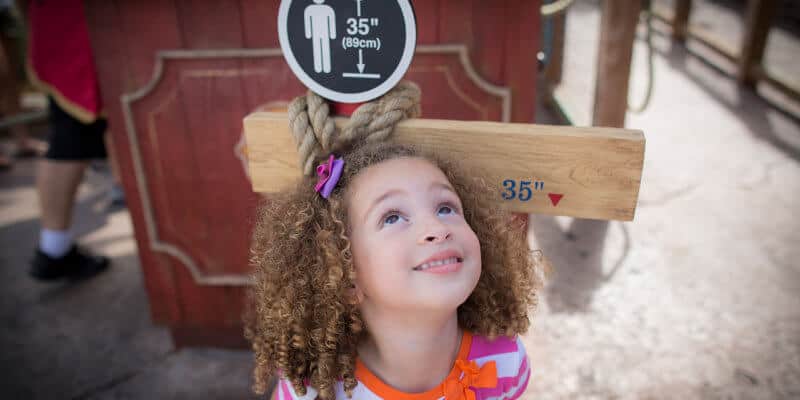 However, many have no problem maximizing the possibilities the app has to offer and even taking more advantage than Disney would anticipate.

One Guest recently shared what could be considered a loophole in the Genie+ system, allowing them and their party to save about half of what they would’ve typically spent on their visit.

Redditor u/AtlasMundi posted about their experience using individual Lightning Lane Passes and Disney’s Rider Switch system. They comment that you’d obviously need a baby, but with good management, his party of 9 adults was able to ride an attraction buying only four passes, saving more than half of what they would normally have to pay.

Obviously you need a baby, but we’re here now and we only bought 4 passes and there are 9 adults in our party. With some good baby management we’re able to all use the genie pass with baby swap.

While the original poster did not mention the attraction they used this hack on, some Redditors commented they had also used it. The official Disneyland site for Genie+ doesn’t offer any information on the combined use of Lightning Lane and Rider Switch, meaning it can’t be confirmed nor denied if this hack goes against the regulations of Genie+ and Lightning Lane services. It should be noted that Disney intends for all Guests using Disney Genie+ to purchase the system.

The official Disneyland site for Rider Switch describes the service as follows:

What Is Rider Switch and How Does It Work?
If a Guest doesn’t meet the boarding requirements or doesn’t wish to experience a particular attraction, it’s not a problem for family and friends who do!

The site mentions that the supervising party can have up to three Guests who will switch places with the initial party after they exit the attraction. The site, however, makes no mention of the combined use of this service, and Lightning Lane passes either, so it would appear that this hack doesn’t break any rules at Disney Parks.

While Disney has currently not released any information regarding this matter, there is always a possibility that some change to the use or regulation of either service, Lightning Lane and Rider Switch, may be done in the future if Guests continue to take advantage of it this way.

Have you ever used Rider Switch and Lightning Lane at the same time? Let us know in the comments below!